To celebrate the 250th anniversary of Alexander von Humboldt’s birth, Humboldt specialist Ellie takes a closer look at the life and adventures of our namesake in Latin America.

The Humboldt Current, the Humboldt penguin, Humboldt Peak, the Humboldt squid, Río Humboldt, Humboldt Falls, Humboldt Glacier, Humboldt’s lily, Humboldt National Park, Humboldt University, several Humboldt counties, as well as countless towns, parks and streets named for Humboldt stretching all the way from Canada to the southern tip of Patagonia… The name of Prussian scientist, Alexander von Humboldt is, it would appear, inescapable. Wherever you go, not just in the Americas but in Europe as well, there he is. To celebrate the genius’ 250th birthday which falls today, the 14th September 2019, we thought it a good opportunity to celebrate Humboldt’s pioneering achievements in South America and explain a little bit more about how this Prussian explorer’s work has shaped our scientific understanding of the region to this day. 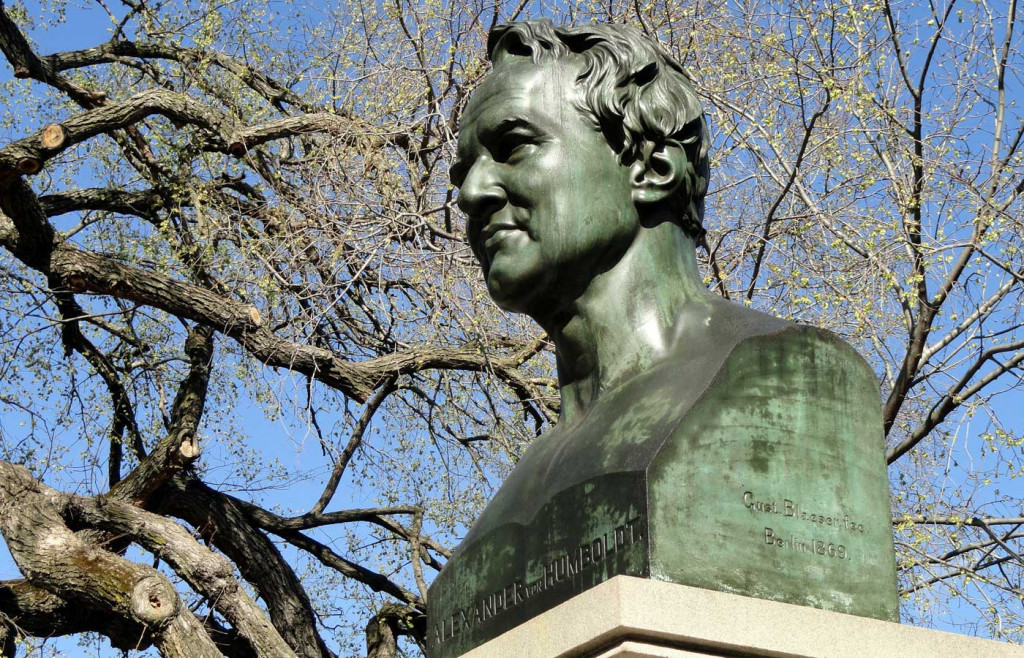 A monument to Humboldt in his native Germany

On the 5th of June 1799, Humboldt set sail on the journey which would eventually become the defining voyage of his life. Having become enamoured by the study of the scientific method as a young man, his aim was to study everything about the natural world of the still relatively uncharted South America, from atmospheric temperature and pressure, to terrestrial magnetism, rock strata, flora and fauna, climate, ocean currents and the towering mountain peaks and volcanoes of the Andes.

Between his arrival in 1799 and his departure in 1804, the scientist travelled extensively in South America, exploring and describing each destination for the first time from a modern scientific point of view. 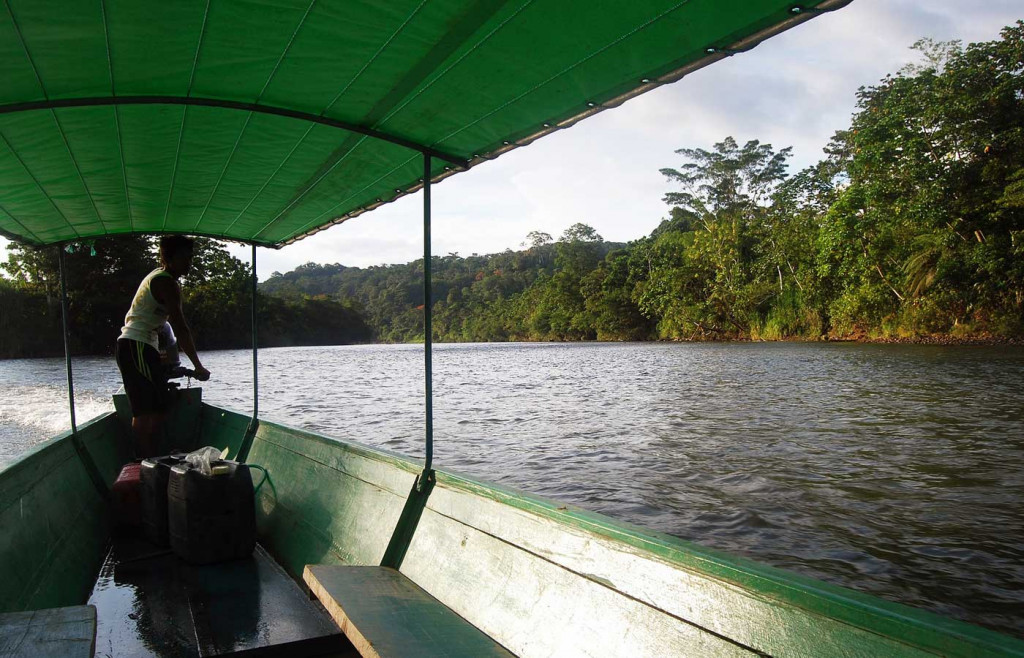 Humboldt first arrived in South America on the 16th of July, in Cumana (modern-day Venezuela) with his friend Aimé Bonpland. There, Humboldt observed an extraordinary meteor shower (the Leonids) – his observation and description of which served as the starting point for our modern-day knowledge of the periodicity of this phenomenon. In early 1800, the pair then continued to Caracas and inland to explore the course of the Orinoco River. This expedition, which lasted four months and covered 1725 miles of unmapped territory, had the important result of establishing the existence of a connection between the vast freshwater systems of the Orinoco and Amazon rivers, and of determining the exact position of this crucial bifurcation. Here, Humboldt also discovered unique electric eels reportedly suffering repeated massive electric shocks for the purpose of his scientific investigations on the species.

Later in the year, Humboldt and Bonpland set sail for Cuba for a few months where they studied the botany and agricultural potential of the island, before coming back to the mainland for further pioneering expeditions. They landed in the port of Cartagena (Colombia) and began their tough journey through the rough rivers and the frozen peaks of the Cordillera Real to Quito in Ecuador, arriving at the beginning of 1802.

During their time in and around Quito, they ascended the Pichincha and Chimborazo volcanoes, where Humboldt and his party reached an altitude of 19,286 feet without the use of modern climbing equipment (5,878 m). This was a world record at the time, but still an incredible 1000 feet short of the summit. Turning back toward the forests in the east, the team began a new expedition which led them to the sources of the Amazon river on their journey towards Lima in Peru. At the port of Callao, just north of the city, Humboldt primarily focused his research on the observation of the transit of Mercury, and studied the fertilizing properties of guano, the accumulated excrement of seabirds and bats. This discovery allowed for the introduction of the use of guano in European agriculture. Humboldt continued his journey with a notoriously tempestuous sea-voyage to Mexico, where he and Bonpland resided for a year, before a short visit to the United States of America, and their final sailing back to Europe in August 1804. 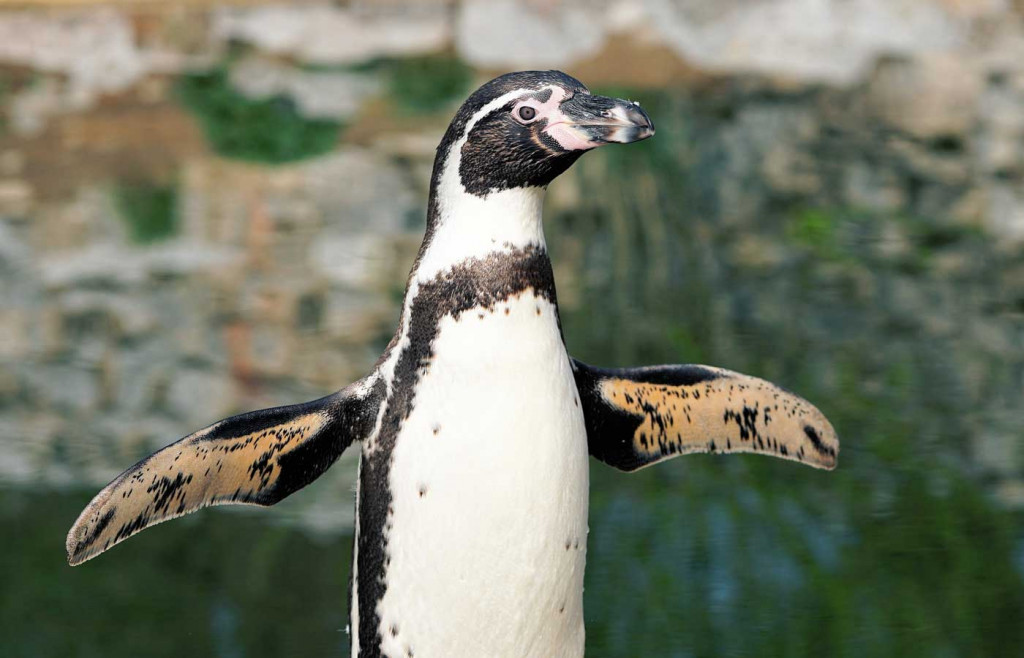 Humboldt’s final report on these magnificent voyages was written up and published in an enormous set of volumes over the course of the next twenty-one years. In these volumes, called Kosmos, he attempted a scientific description of the world’s physical properties. As a result of his explorations, Humboldt described many geographical features and species that were previously unknown to Europeans.

The Kosmos volumes doubled the number of plants known to Europeans during the 19th century. Humboldt was also responsible for the discovery of the weakening of the earth’s magnetic field from the poles to the equator. He explained how trees attract rain, release oxygen and protect the nutrients in the soil. Humboldt also laid the foundation for the modern scientific principles of physical geography we know today, proving that the theory that all mountains had been formed at the same time was wrong, and being the first to make the link between high elevation and the symptoms of altitude sickness. He made important contributions to meteorology (weather forecasting) too, having studied and logged the changing weather patterns of the varied Latin American eco-systems during his journey. 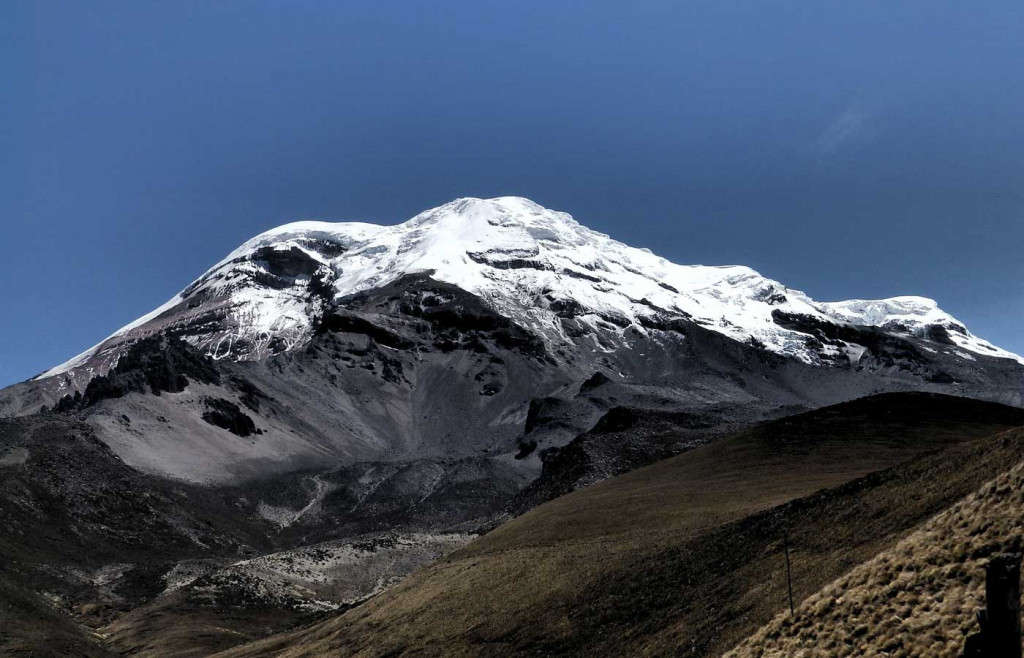 The majestic peak of the Chimborazo Volcano in Ecuador. The Avenue of Volcanoes was so named by Humboldt.

Crucially, Humboldt’s colourful travel diaries and the exquisite detail of the Kosmos texts inspired a younger scientist called Charles Darwin to go on his very own world voyage, enabling him to conceive one of the singularly most important and ground-breaking scientific theories in history: the theory of evolution. Darwin later christened Humboldt “the greatest scientific traveller who ever lived.”

Alexander von Humboldt was a key early factor in opening the European imagination to the natural wonder and magic of Latin America with many of the phenomena and species that he catalogued for the first time still bearing his name. For us, his pioneering and adventurous spirit, coupled with the deep regard for the natural bounty of this biodiverse, scenically dramatic and culturally rich region make him the perfect namesake as we ourselves encourage the spirit of exploration in our clients.

Inspired by the adventures of Humboldt in Latin America? Visit our Colombia, Cuba, Peru and Ecuador pages for more information on the destinations and contact us today to begin planning your trip with one of our dedicated travel specialists.