The cayes just off the coast of Belize of over 200 large and small islands and coral atolls, protecting 70 different species of corals and more than 400 species of fish.

Belize also boasts the world’s second largest coral reef. This is a diver’s paradise and whether you are keen on scuba diving or snorkelling, you will not be disappointed. The majority of the islands are uninhabited or if they are, the only residents are the local fishermen.

The most developed and most popular for visitors is Ambergris Caye. About 40 kilometres in length, it is home to the bustling town of San Pedro and swathes of picturesque white sands with swaying palms and crystal clear waters. From here, visitors can enjoy diving and snorkelling with sharks and rays at Shark Ray Alley and the Hol Chan Marine Reserve. Further out, the Blue Hole is a thrilling experience but one for experienced divers only. A dark circle of water roughly 300 metres in diameter and 160 metres deep. It can also be viewed from above by flying over it and makes for an impressive sight.

The atolls are home to a wide variety of marine life. Glovers Reef Atoll, the most remote of the atolls is a marine resort and a world heritage site. Lighthouse Reef Atoll is famous for its striking coral formations. Close by, the Half Moon Caye National Monument, the country’s first national park and is home to some wonderful wildlife, from reptiles and turtles, to thousands of red-footed boobies and frigate birds, known for their presence on the Galapagos Islands of Ecuador. 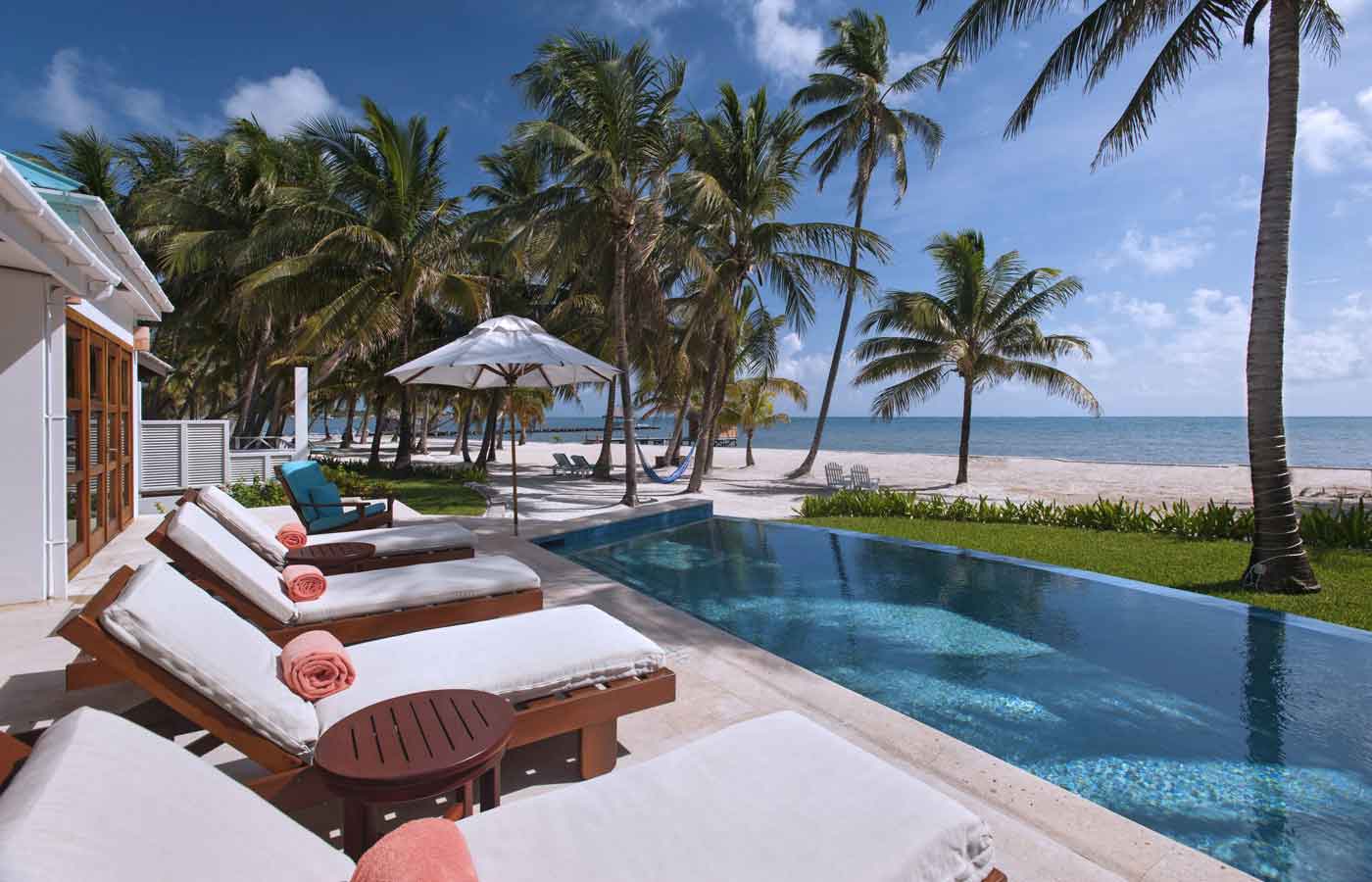 Victoria House is an intimate and luxurious resort in San Pedro, Ambergris Caye. With the gorgeous beaches just outside your door, it’s no wonder many guests say that the best part of their trip was, quite simply, the relaxation. 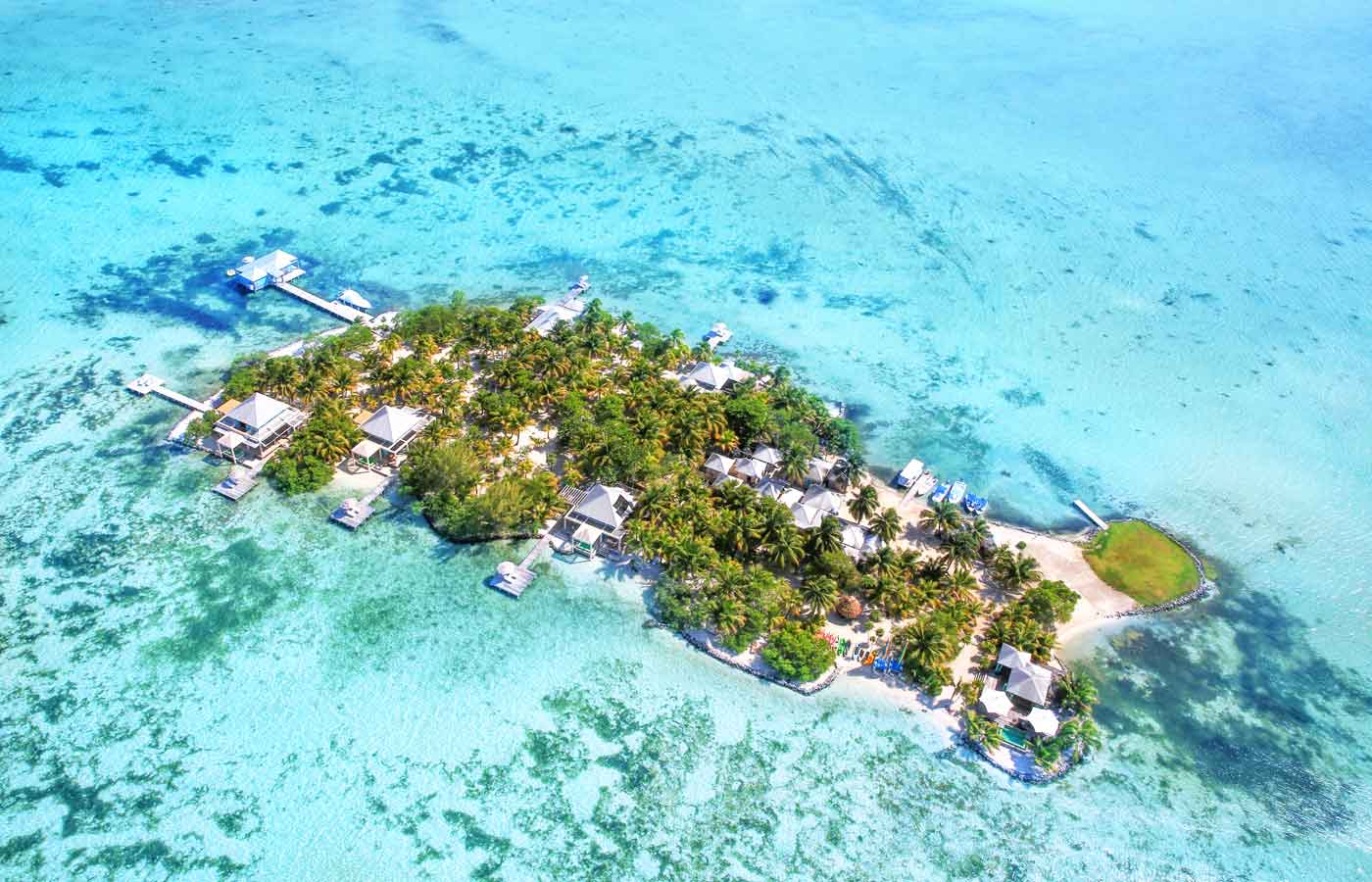 The ultimate destination for serenity and first-class service, the private island of Cayo Espanto is the most luxurious and exclusive option for a bespoke holiday to Belize. 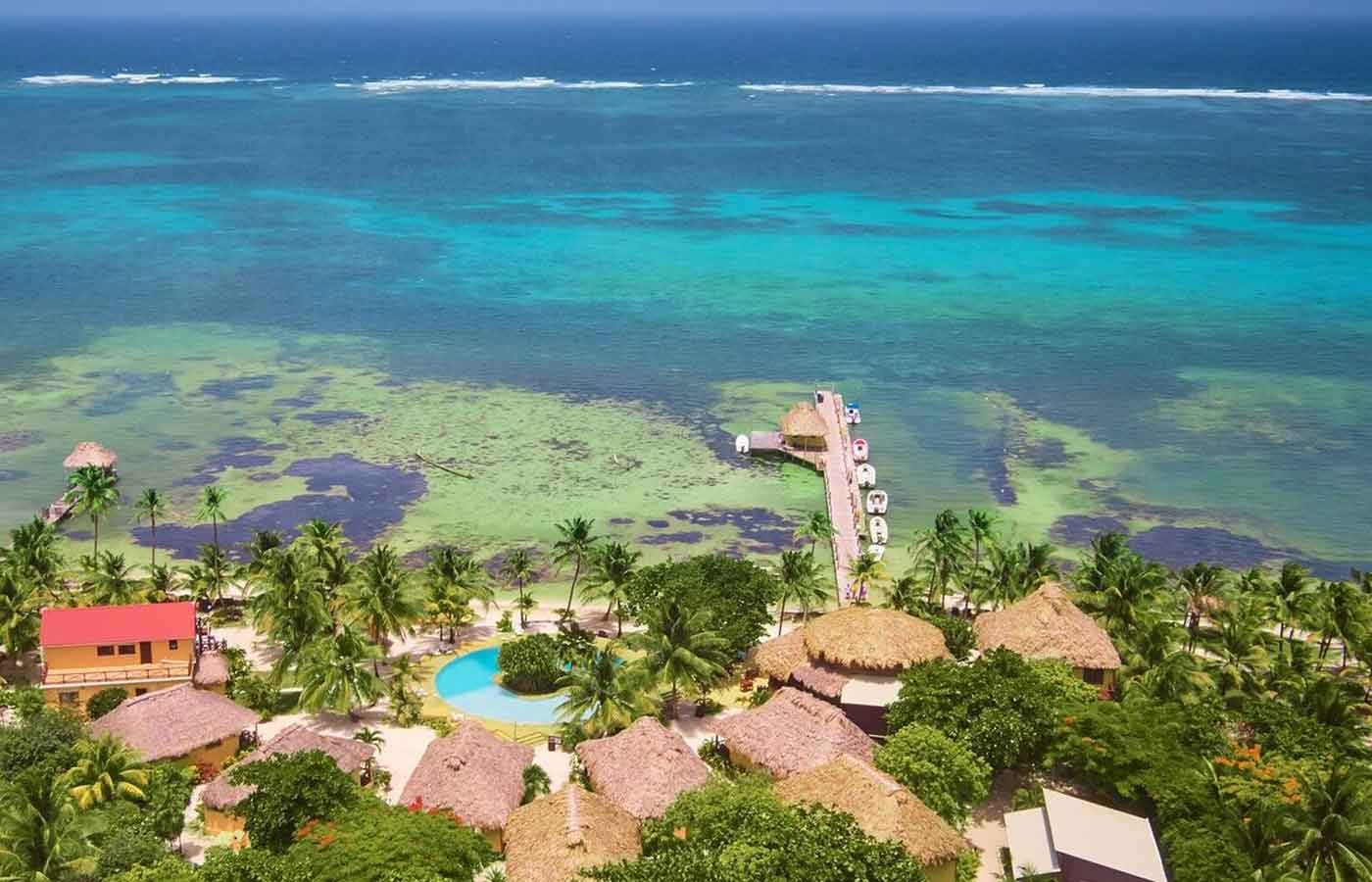 With fabulous hospitality and a strong focus on barefoot luxury, Portofino Beach Resort is the perfect choice for those seeking an escape from the hustle and bustle of daily life.