Bolivia is a land of superlatives. This rugged and charming country is home to the world’s highest navigable lake, the planet’s highest capital city, the largest salt plains in existence and over thirty official languages. Undoubtedly rougher around the edges than its Andean neighbours, travel in this magical country requires more a relaxed approach and an open mind. Diverse, stunning and off-the-beaten track, Bolivia could surprise you with its mesmerising natural beauty and fascinating regional customs.

Perched high in the Bolivian Andes, the city of La Paz is the booming epicentre of the country. With grand relics of the Spanish colonial era gracing the city’s main plazas and bustling traditional markets selling indigenous remedies and folkloric charms, these historic monuments are complemented by exuberant nightlife, stylish cocktail bars and an innovative, modern cuisine. Just outside the city lie the sublime waters of Lake Titicaca, the mysterious pre-Inca ruins of Tiwanaku and the unusual rocky spires of Valley of the Moon.

A must-see are the astonishing Uyuni salt flats. Nestled amongst the snow-capped peaks of the Andes and the arid plains of the Bolivian plateau, the Salar, recently used as a filming location for Star Wars, is truly otherworldly. When dry, the salt cracks into patterns resembling a giant honeycomb; when wet, the ground becomes a colossal mirror, reflecting the stars in the clear skies onto the thin layer of water laid across the crystals. Elsewhere on the altiplano, lovers of the outdoors can pass by towering volcanoes, geothermal pools, colourful mountain lagoons, deserts of surreal rock formations and sleepy traditional towns of herders and miners preserving an ancient way of life.

Beyond La Paz and the well-publicised Salt Flats, Bolivia offers charming colonial architecture in the historic city of Sucre, nestled into the wilderness in between Potosí and Santa Cruz. Sucre, nicknamed the ‘White City’ due to its complex of whitewashed colonial buildings houses many historical treasures such as quaint traditional churches, a fabulous museum of precious stones and the Casa de la Libertad, where the Bolivian declaration of independence was signed in 1825. Outside the city, visit the dinosaur park, where ancient dinosaur footprints have been preserved in the exposed ravines of an abandoned quarry. For lovers of more tropical climes, spend some time in Bolivia’s most cosmopolitan city, Santa Cruz, and visit the Jesuit missions outside of town.

Covering more than two thirds of the country, Bolivia’s Amazonian departments and wildlife credentials cannot be ignored. The Madidi and Amboró National Parks are home to large animal species such as jaguars, pumas, and spectacled bears. See monkeys and sloths by the coffee plantations of the Yungas and herds of camelids on the Altiplano. For lovers of wildlife and nature on a grand scale, Bolivia is an enchanting and alluring destination.

Below are 3 sample itineraries of what you could do on holiday in Bolivia. 
Contact us to create your own luxury holiday. 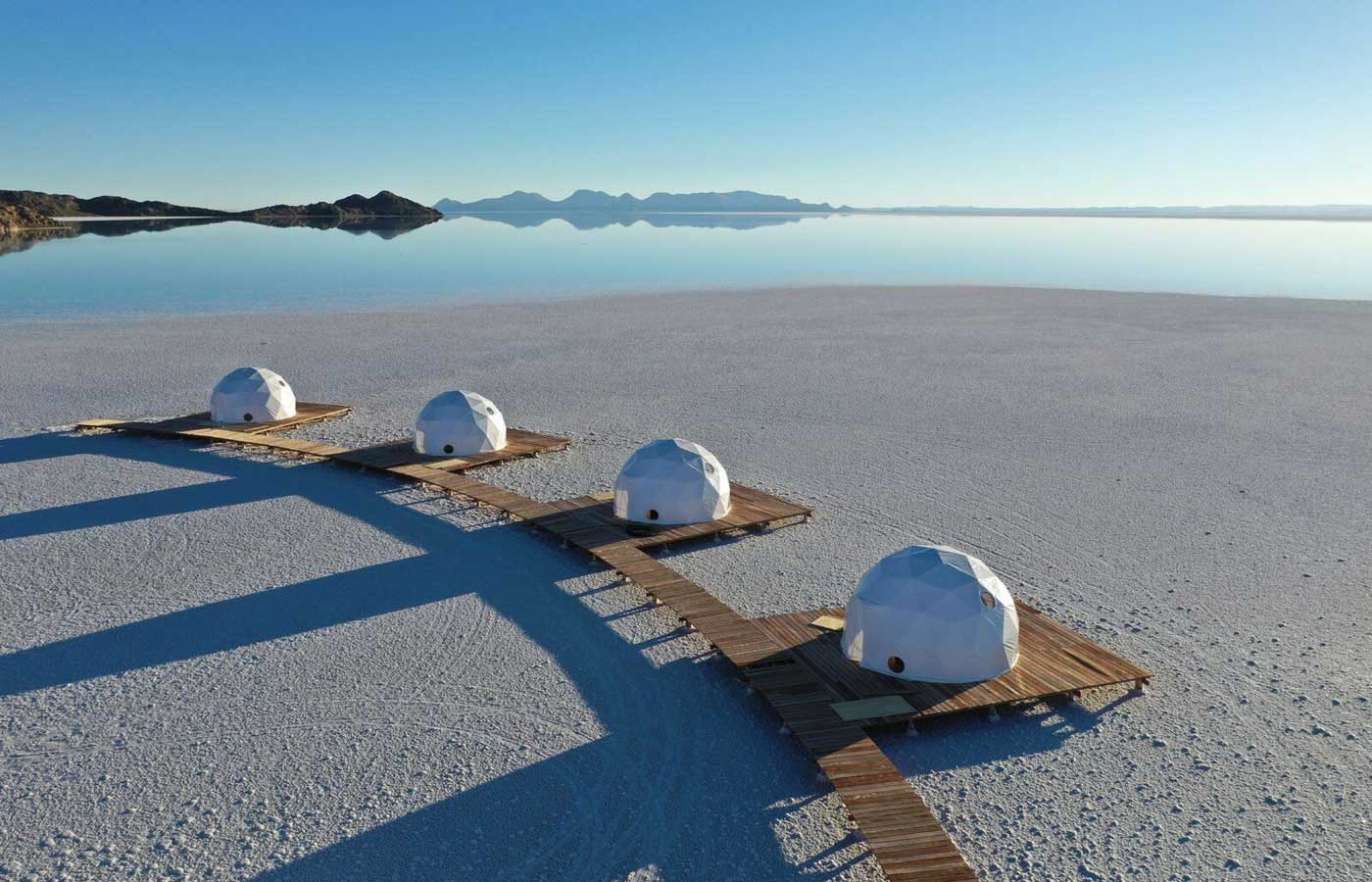 Classic Bolivia is a 10-day trip featuring luxury accommodation and the highlights of Bolivia. 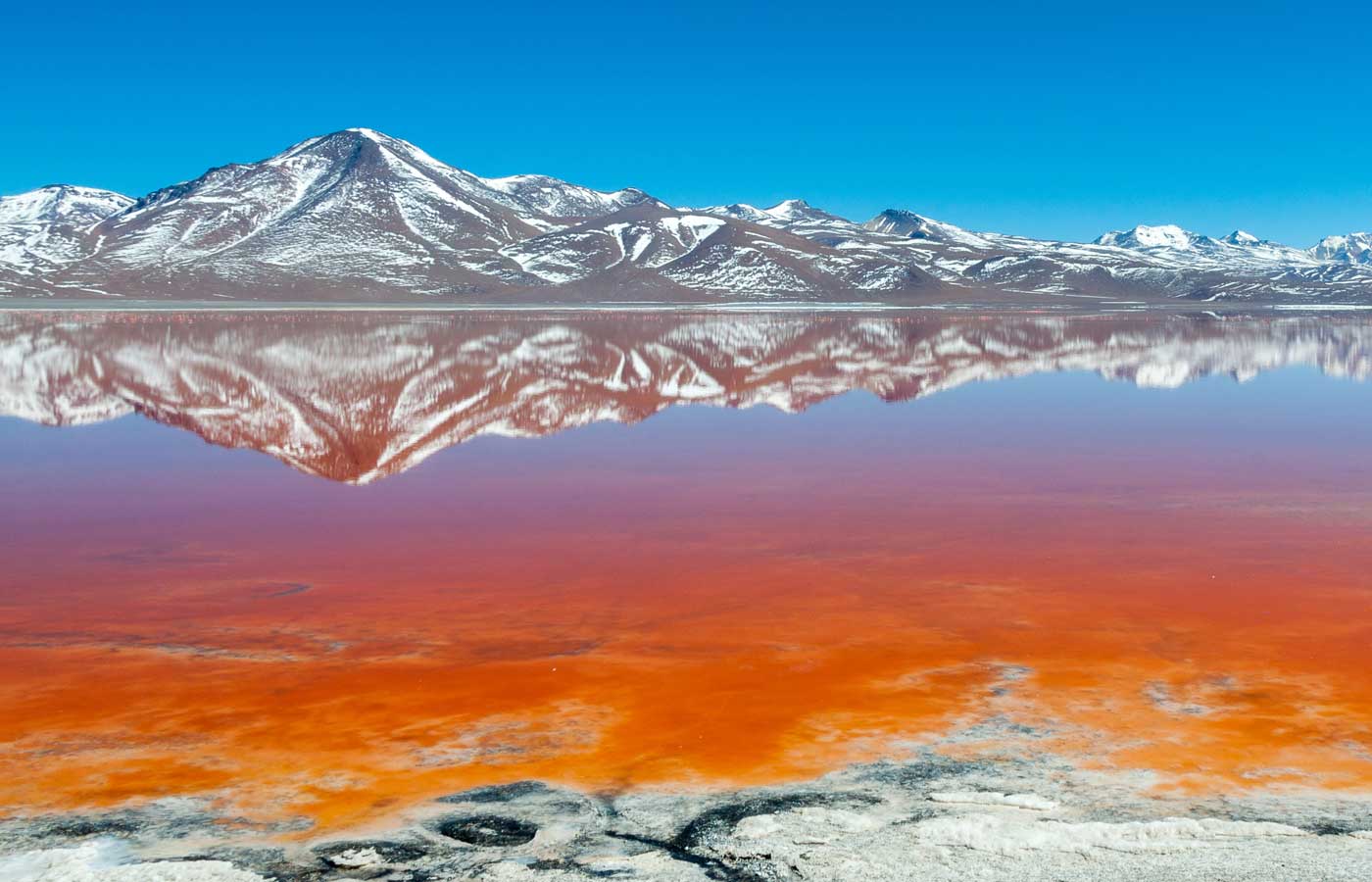 A 2-week luxury holiday allowing you to really get under the skin of beautiful Bolivia. 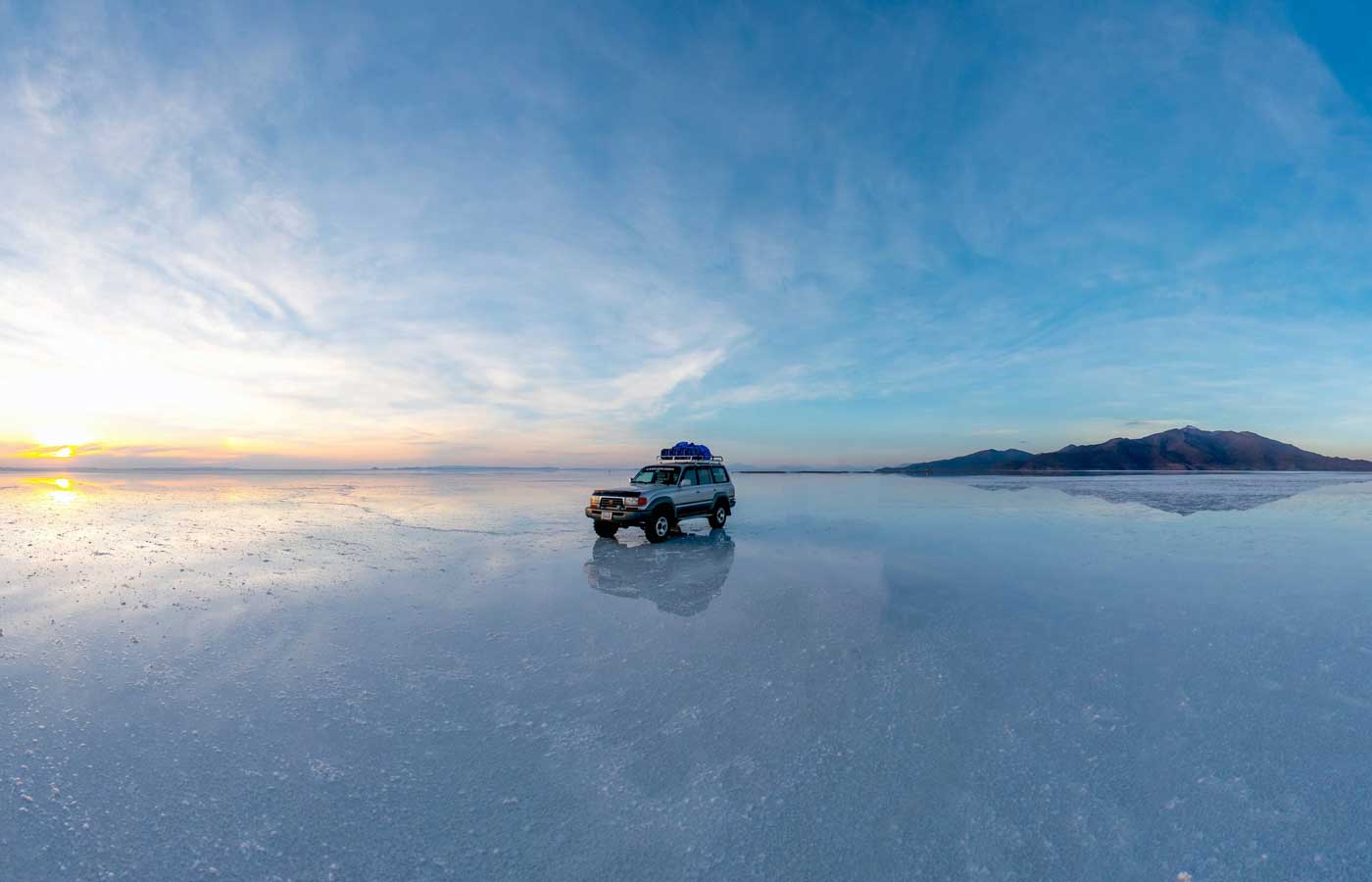 A 3-week trip featuring some of the most exclusive experiences of Peru, Bolivia and Chile. 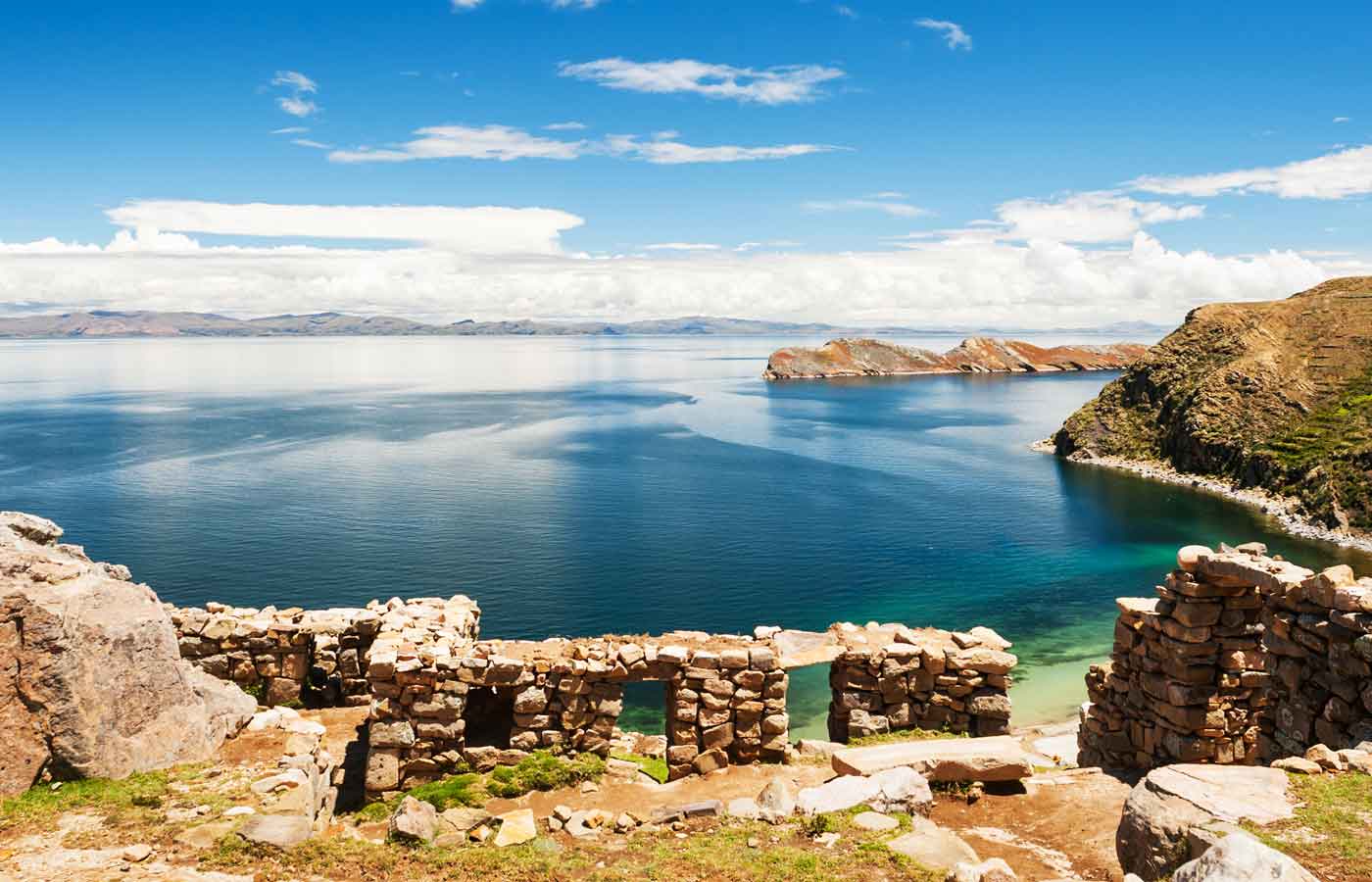 A city of mesmerising contradictions, La Paz is the highest administrative capital in the world, whilst nearby Lake Titicaca is a remarkable, and beautiful, body of water. 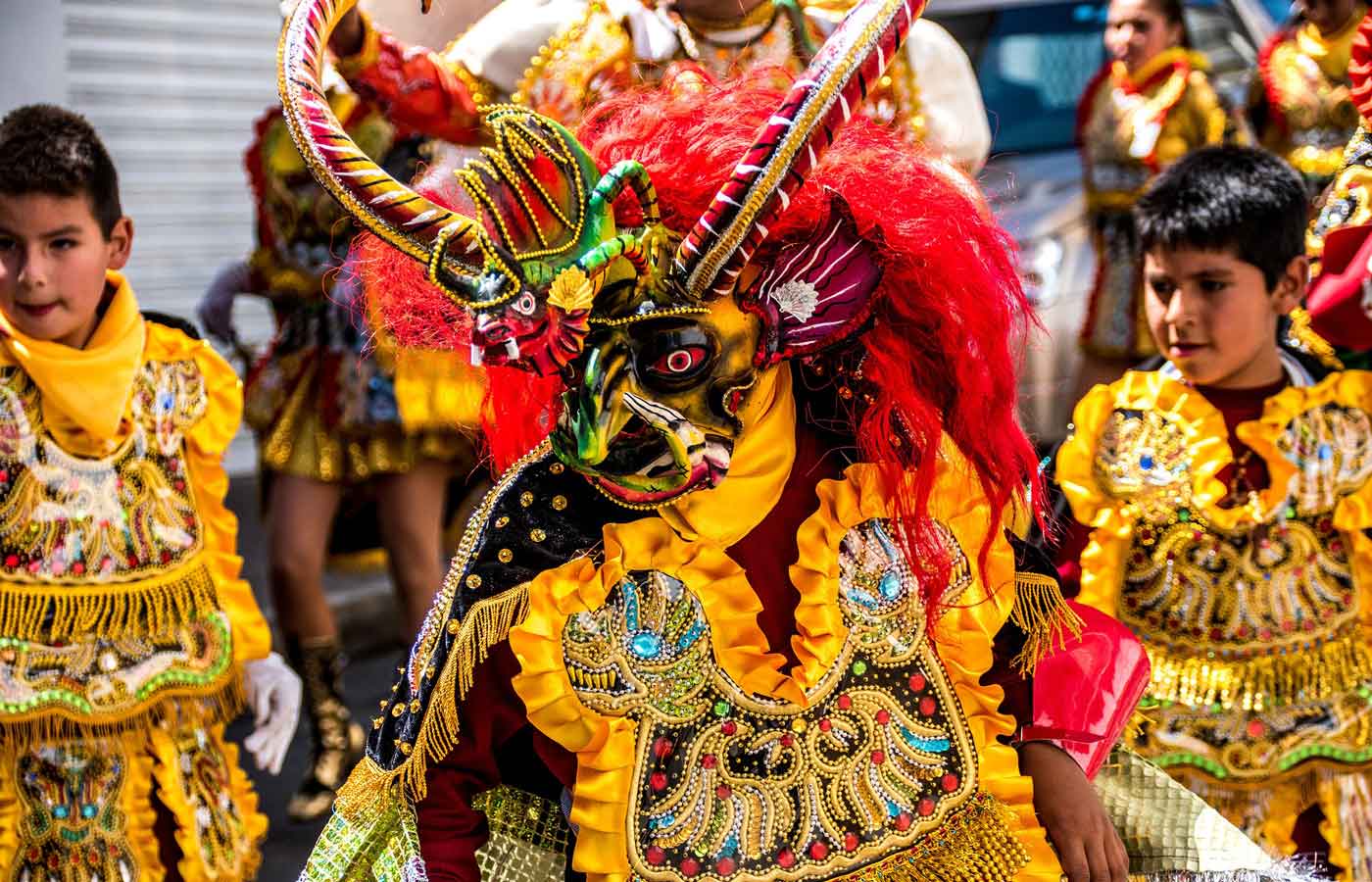 Bolivia’s largest and most cosmopolitan city, the colourful Santa Cruz in the Bolivian tropics acts as a gateway into the country for many incoming international flights. 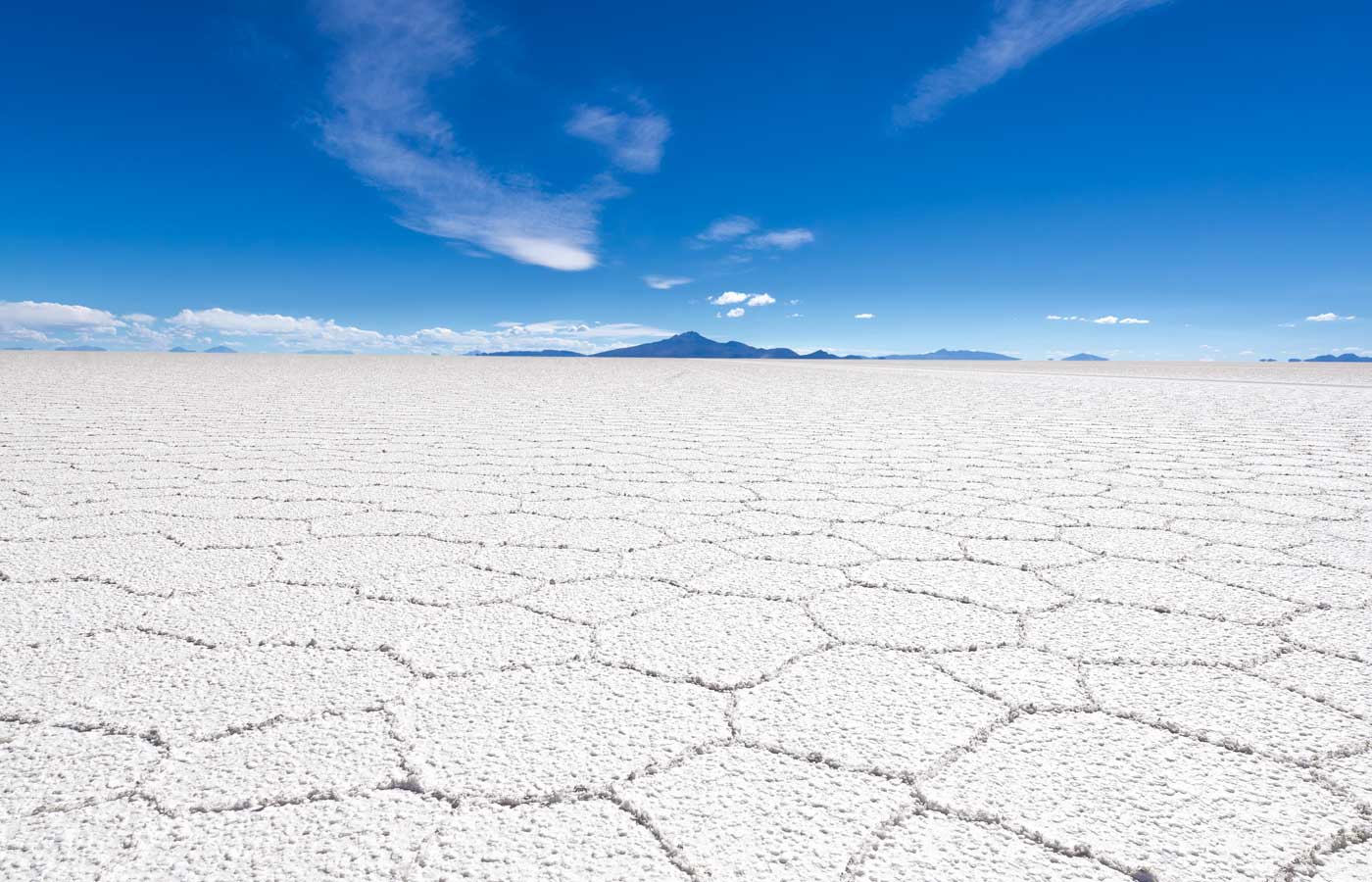 Otherworldly. Magical. Breath-taking. Surreal. Words fail to accurately describe the unique vistas of Bolivia’s Salt Flats and the landscapes of the high plateau that surround them. 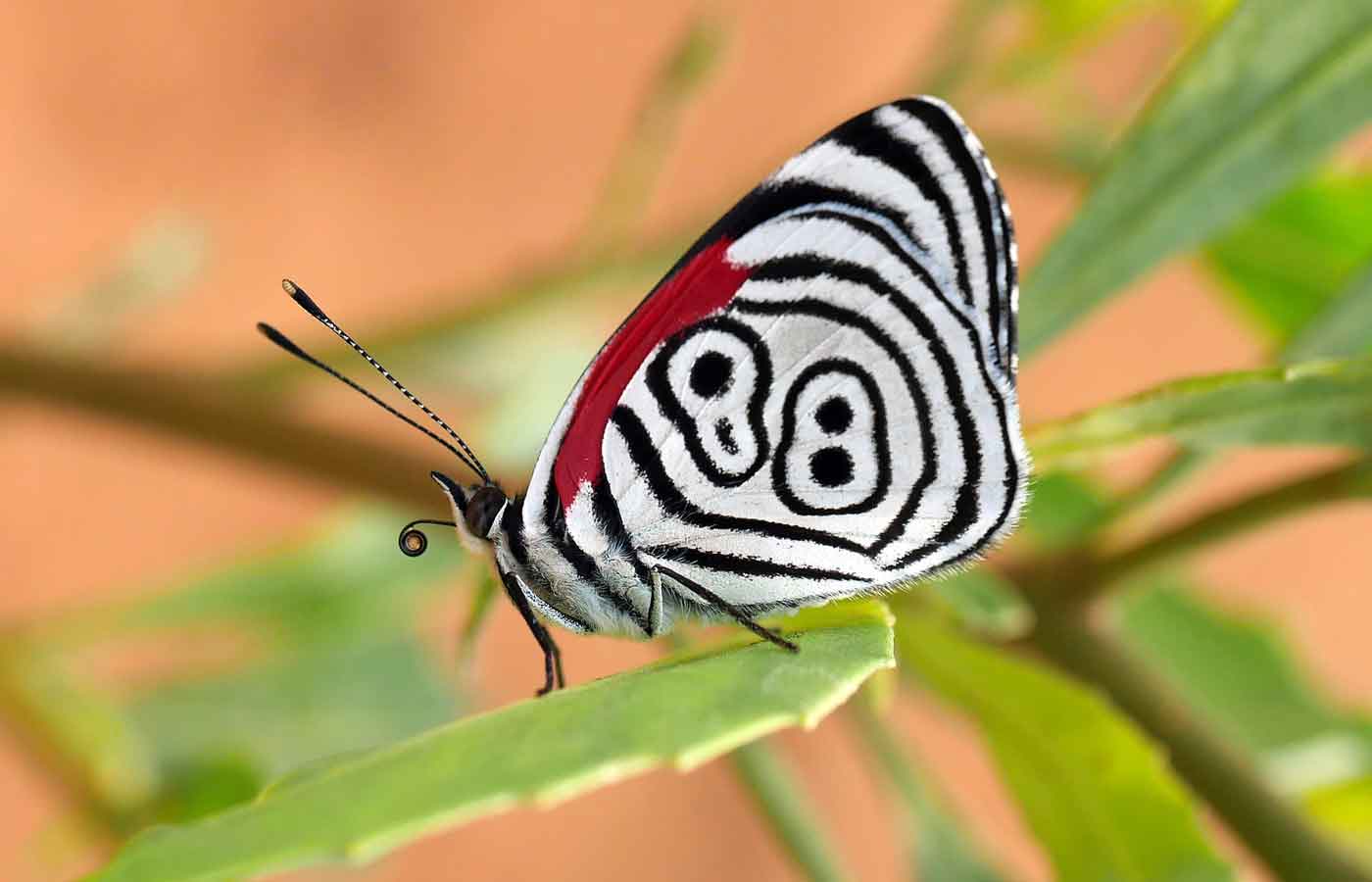 Not traditionally thought of as a wildlife destination, more than three quarters of Bolivia lie within the Amazon basin and this proud country’s wildlife credentials cannot be ignored. 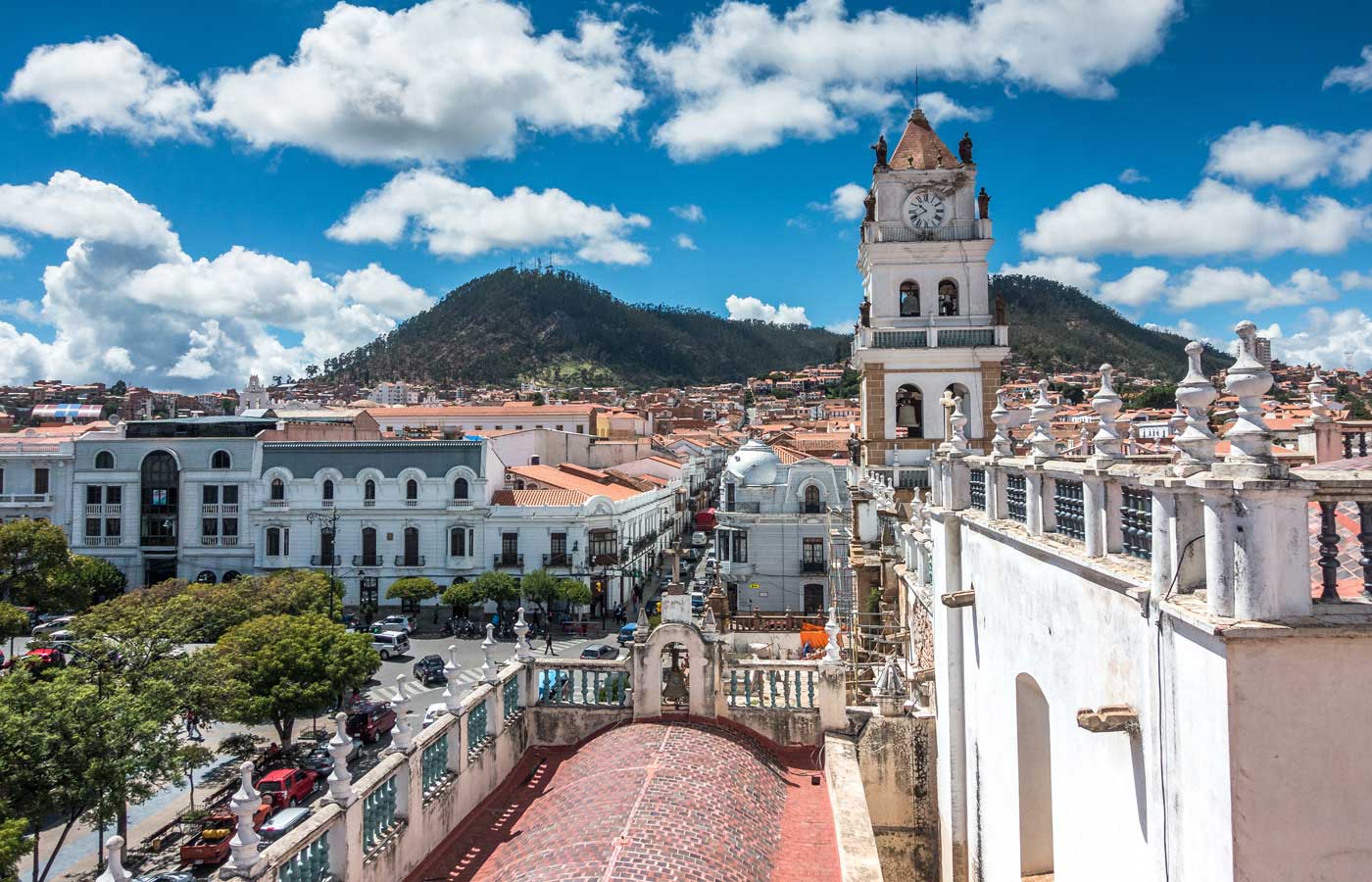 For colonial charm, quaint Iberian-style architecture, and innumerable pretty churches; Sucre is the best in Bolivia. It’s also the constitutional capital of the country. 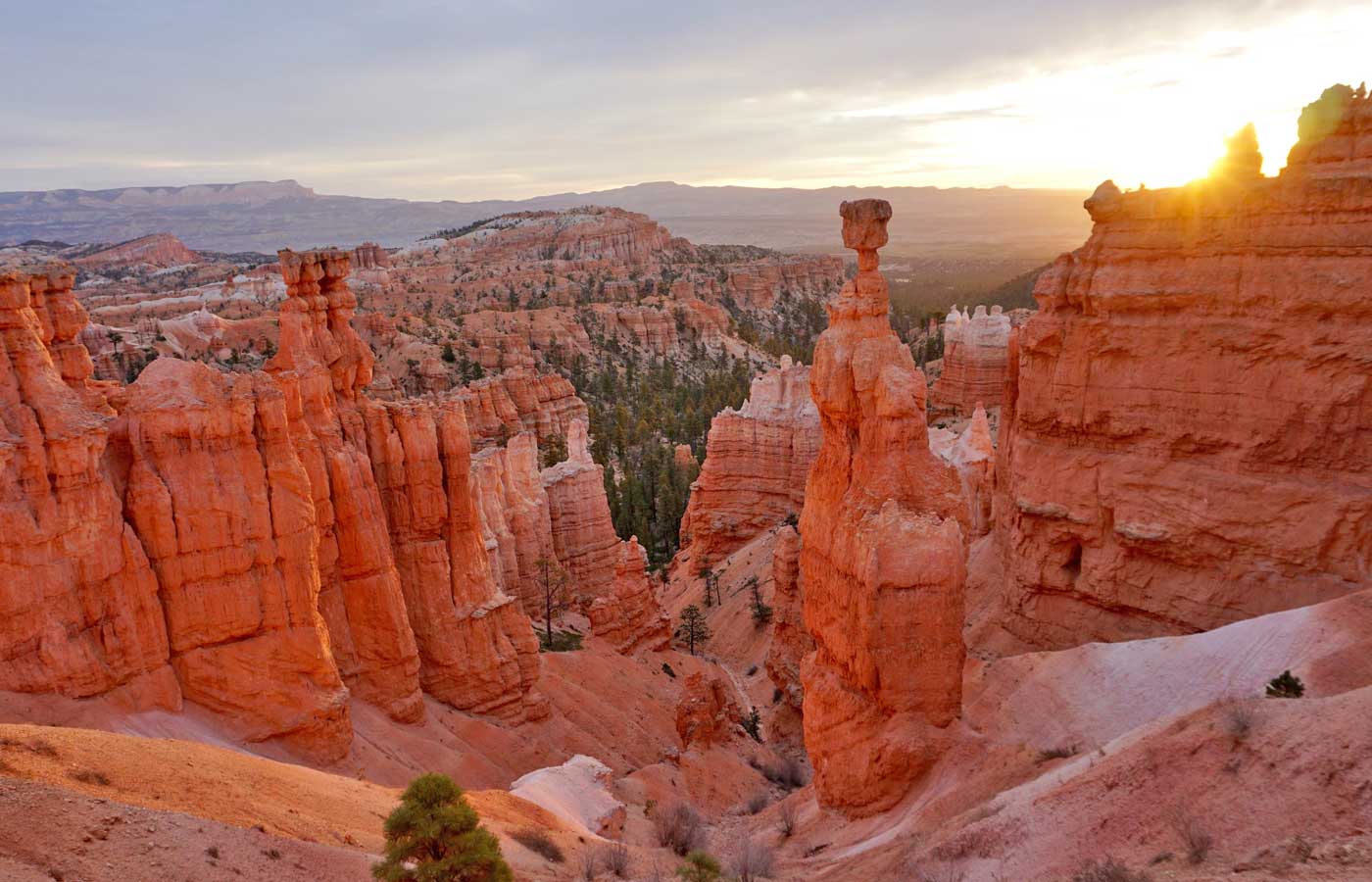 Upon arrival in Tarija or Tupiza, the two main towns in the Bolivian far south, you may be forgiven for thinking you had wandered onto the set of a Hollywood spaghetti western.

WHEN TO VISIT AND FACTS