The south of Brazil essentially incorporates the states of Rio Grande do Sul, Santa Catarina and Paraná. It’s an area of strong European immigration which is still very much in evidence today. It’s a hugely diverse area but one which is often overlooked by many tourists. These are fabulous areas to visit in the Brazilian summer and during the Brazilian winter.

Paraná is best known for Iguassu Falls but the state has much more to offer, primarily located around the state capital of Curitiba which is the envy of urban planners the world over and Brazil’s most efficient city with an excellent transport network. The city is the starting point for the most famous train journey in Brazil, the Serra Verde Express, which runs from Curitiba to the historic town of Morretes. A further journey on from Morretes brings you to the coastal town of Paranaguá which is the jumping off point for Ilha do Mel, a favourite with backpackers and surfers. As you head south you will cross into Santa Catarina, a state which Brazilians flock to in the summer for the beach and a party. Inland Santa Catarina offers vineyards, canyons and beer. The town of Blumenau is a home of Germanic brewing where its German-style half-timbered buildings line the main street and it’s the site of an annual Oktoberfest parade, the largest in the world behind Munich. Santa Catarina is best known for its beaches. The state capital of Florianopolis, also known as Floripa, is a hugely popular party town in the summer, the Ibiza of Brazil. There are hundreds of miles of superb beaches stretching north and south of Floripa. 90 minutes south of Floripa is the town of Praia do Rosa which has one of the most beautiful bays in the world. It’s also the best place in Brazil to see whales. Between June and November, the area is home to migrating Southern Right Whales which can easily be seen from the shore.

On the border with Uruguay is the most southerly of the Brazilian states, Rio Grande do Sul. The state capital of Porto Alegre is close to Brazil’s best wine growing region. Due to the Italian immigrants from the 19th century, the area around Bento Gonçalves and Garibaldi, are home to some of Brazil’s best vineyards and the country now produces a number of excellent sparkling whites which are now exported overseas. Close by in the spa town of Gramado with it’s German influence and chocolate shops which many Brazilians visit for the cooler air, whilst the nearby Aparados da Serra and the Serra Geral offer spectacular trekking through deep canyons and some wonderful self-drive routes through snaking high passes. It’s a hugely diverse region and far from the general stereotyped opinion of Brazil and certain one not to overlook. 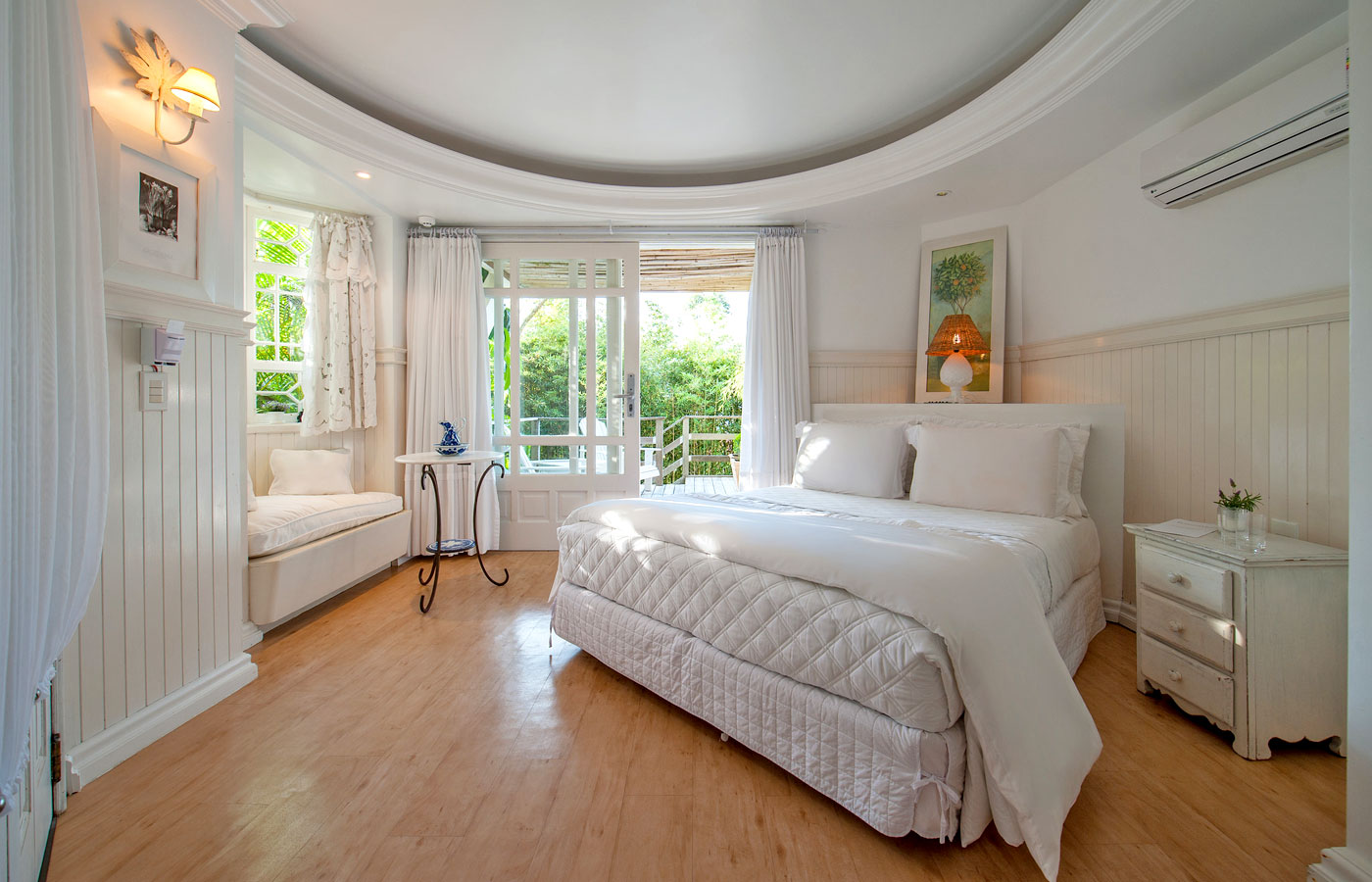 Surrounded by Altantic rainforest and close to stunning beaches and beautiful landscapes, Hotel Felissimo is in the perfect location for a luxury holiday. The beach of Praia dos Amores is just 500m away, and the hotels wonderful hilltop location provides panoramic views of the area. 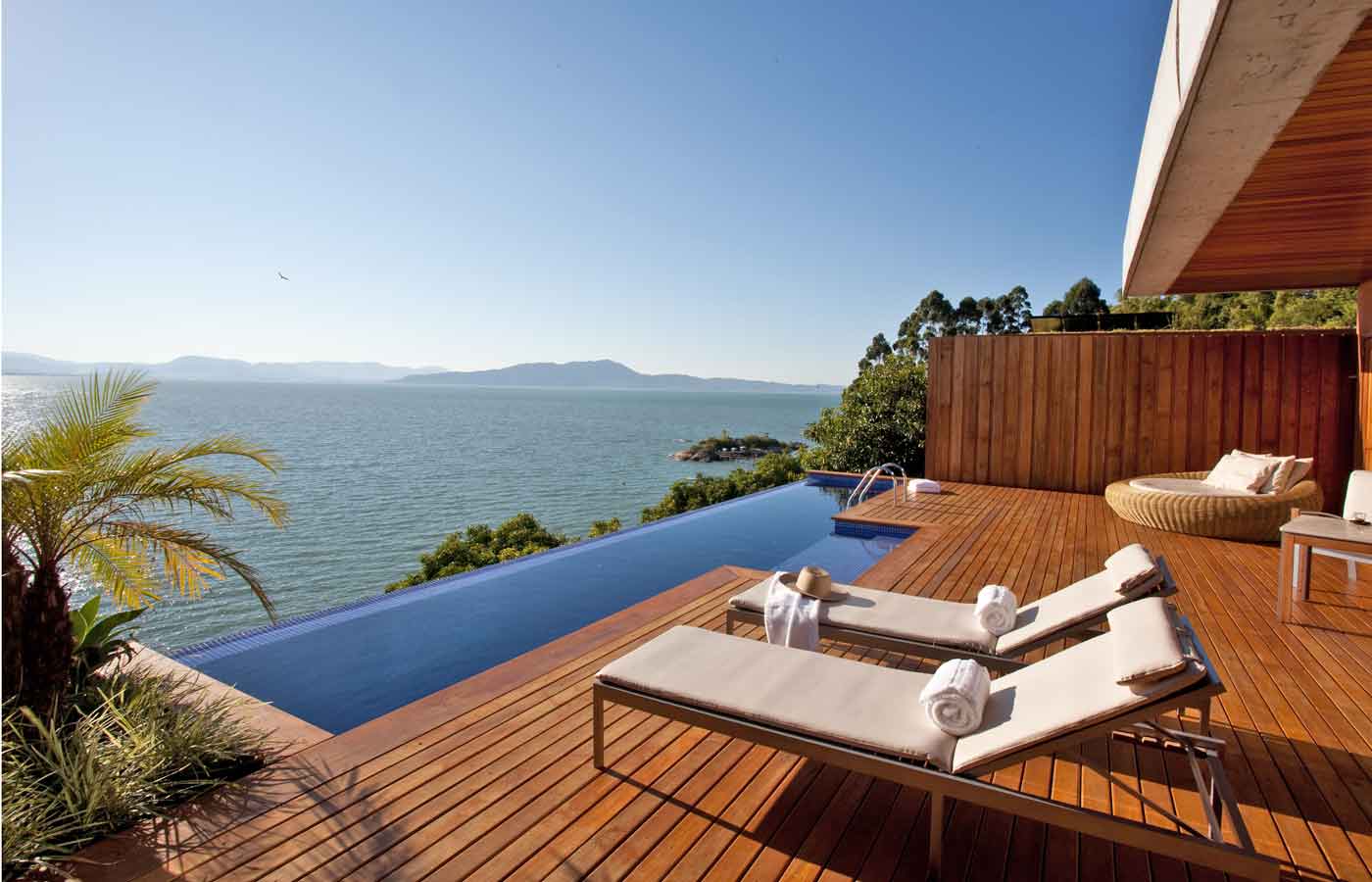 Ponta dos Ganchos Resort is special, small hotel – set close to a traditional caiçara fishing village within a State Park – overlooking stunning, forested coastline just north of Florianopolis. Located on a privately-owned peninsula, surrounded by the exuberant Emerald Coast it is regarded as one of the most exclusive beach resorts in Brazil, regularly winning the award of South America’s best beach hotel. 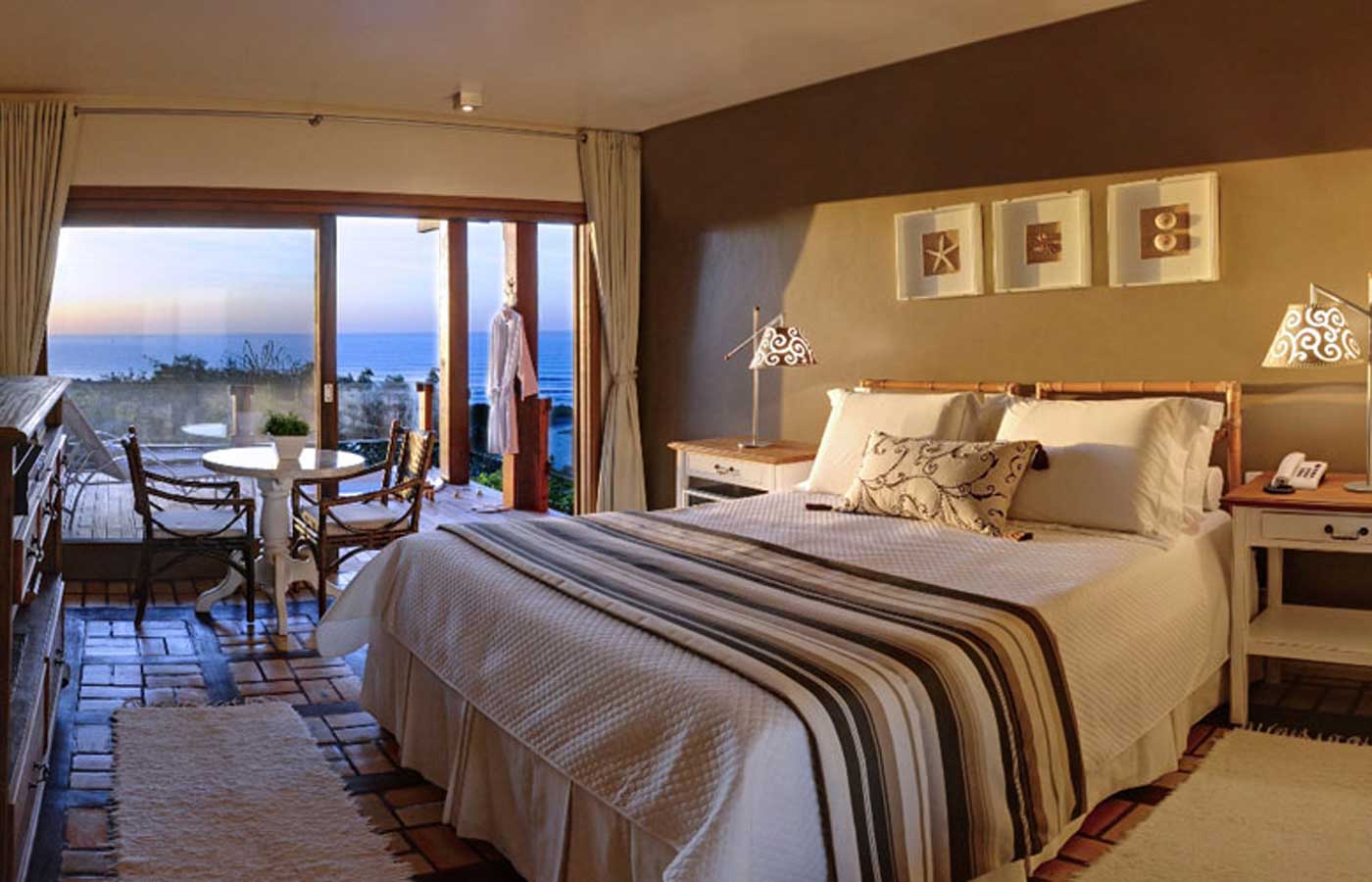 Located on the cliff top in Praia da Rosa, this charming guest house overlooks one of the most beautiful bays in the world and is only 150 metres from the waterfront. It provides exclusive access to one of the best beaches in Brazil and is full of beautiful finishing touches. 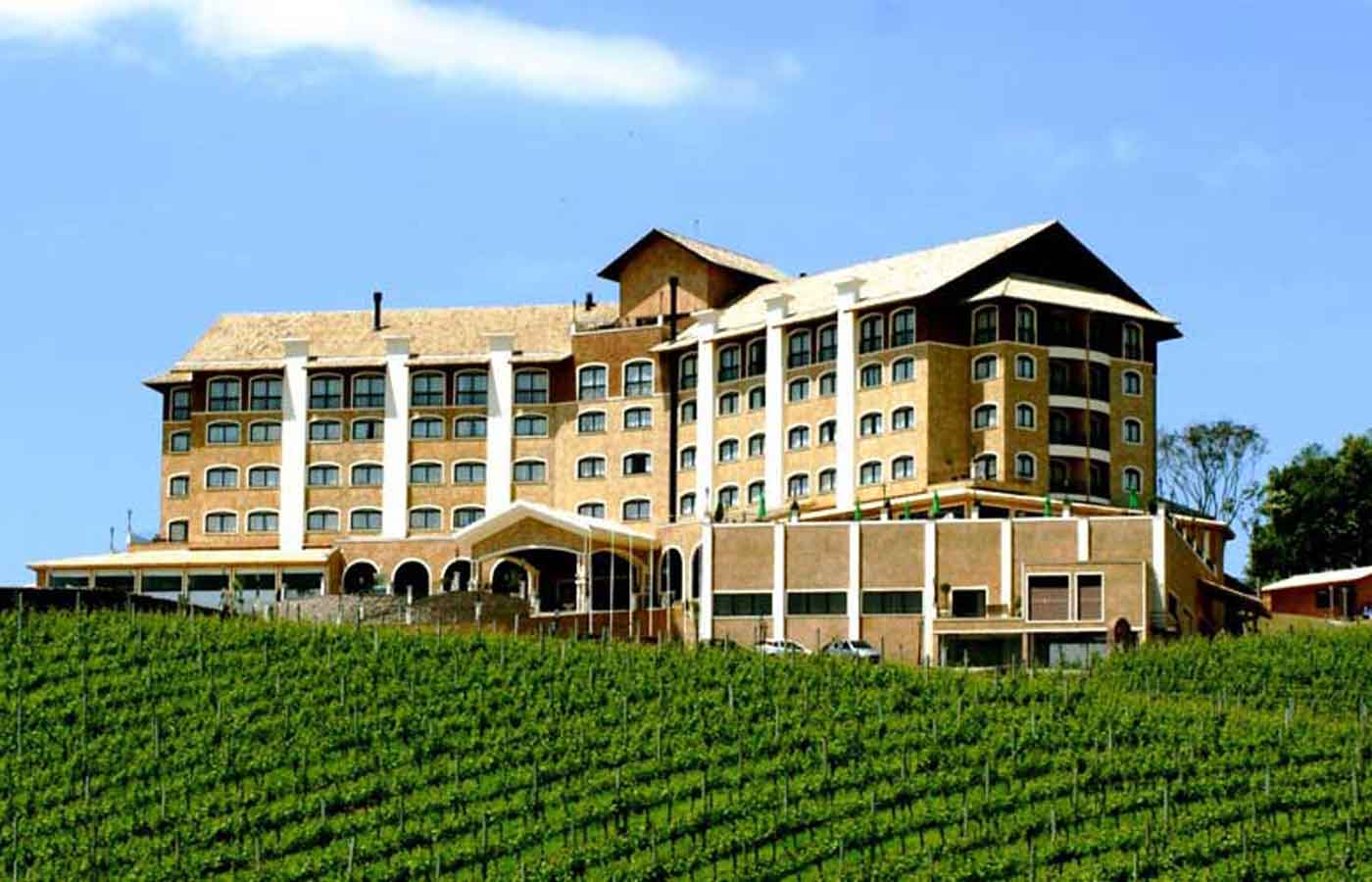 This unusual hotel offers guests elegance and exceptional service, within a property which displays the characteristic hospitality from Serra Gaúcha. It boasts Brazil’s largest wine cellar alongside French-Italian gastronomy, and guests can enjoy tea at the library, champagnen on the terrace at sunset or a cigar at the top of the hotel’s tower.