Manuel Antonio National Park is one of the most biodiverse parks on the planet. Combine it with the idyllic beach of Uvita for a fabulous holiday.

Kura Design Villas is the brainchild of Architect Martin Wells and biologist Alejandra Umaña, who blended their visions and inspirations, personalizing their commitment to nature and art in an extreme tropical setting. 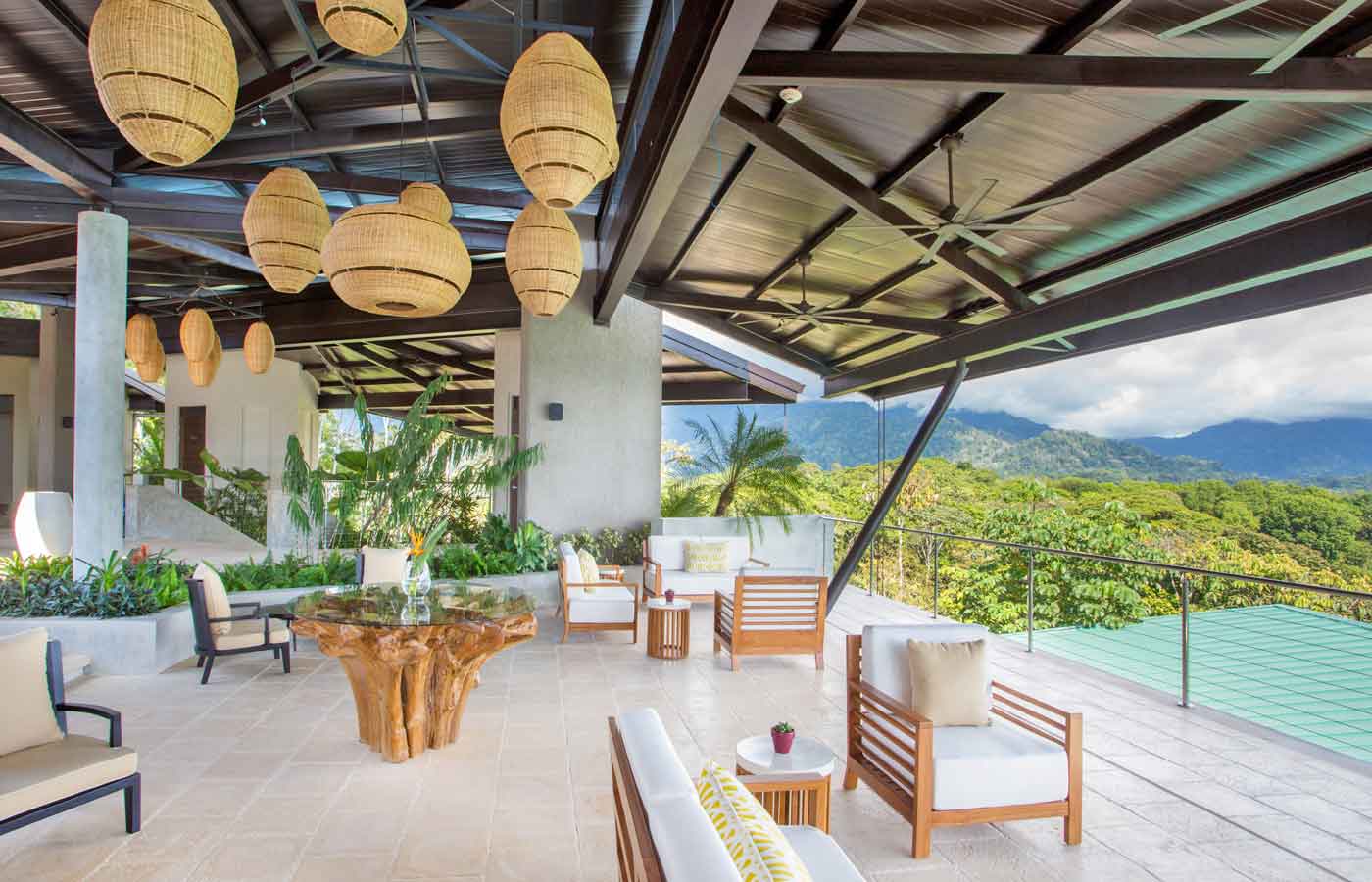 Indulge at the exclusive adults-only Three Sixty Boutique Hotel on Costa Rica’s stunning south west coastline. Encapsulating the very best of jungle, beach and mountain this beautiful hotel is one of the newest properties in the region.

For a tropical and luxurious getaway, the Gaia Luxury Boutique Hotel and Reserve, located in Manuel Antonio Beach, Costa Rica, could be exactly what you’re looking for. This 5-star eco-friendly resort has an ideal blend of modern amenities and natural scenery. 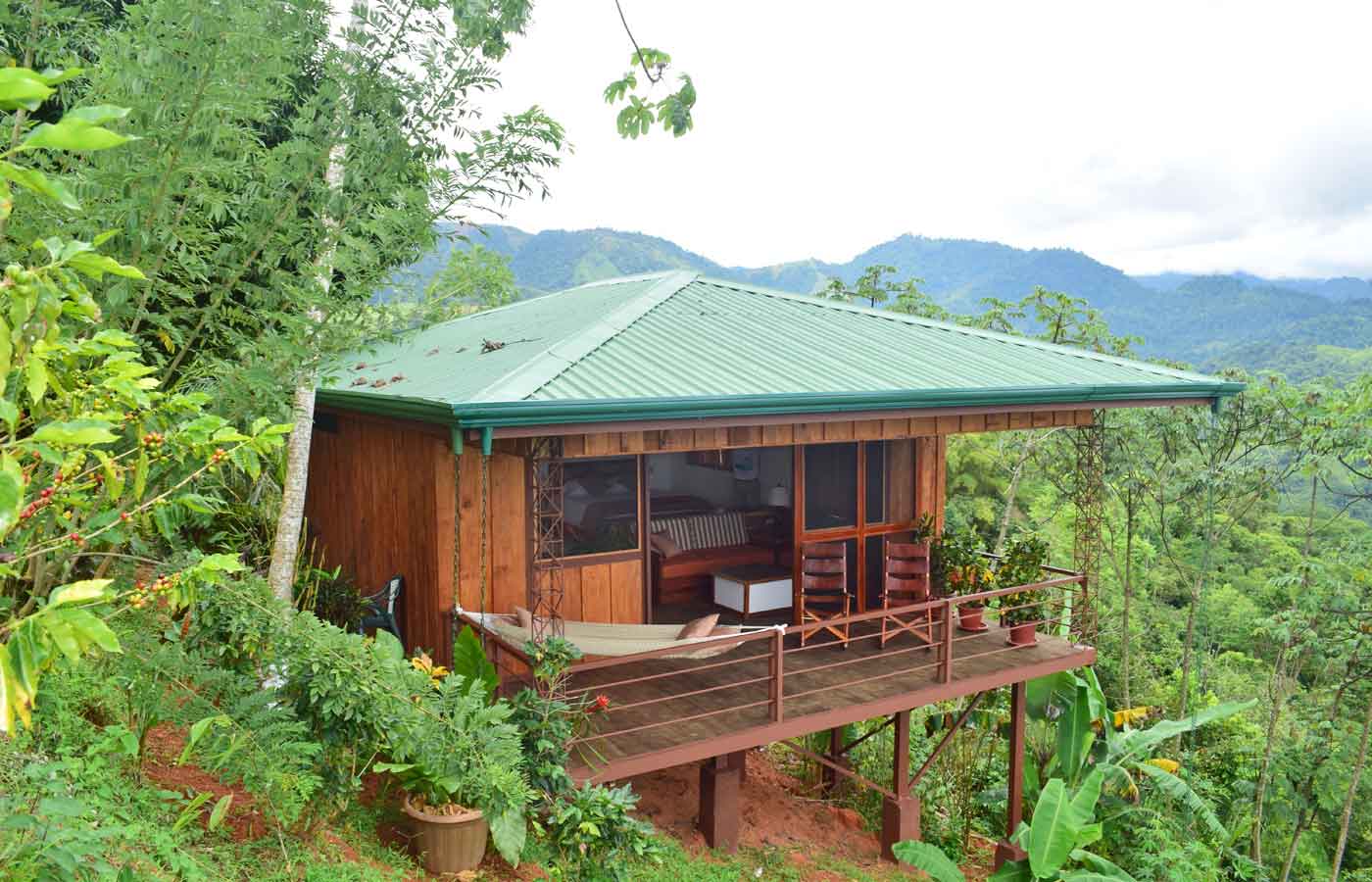 Arenas del Mar is a luxury beach resort within walking distance of beautiful Manuel Antonio National Park. A beachfront and rainforest hotel, it provides the best of both worlds accompanied by attentive service.

Makanda By The Sea

Makanda is a luxurious, adults-only hotel in beautiful Manuel Antonio. Meaning ‘nectar, where paradise is found’ in ancient Sanskrit, it is easy to see why the name Makanda was chosen for this idyllic spot.

Parador Resort and Spa is a 5-star luxury resort in beautiful Manuel Antonio. With excellent service, a superb location and wide range facilities, it is a perfect choice. 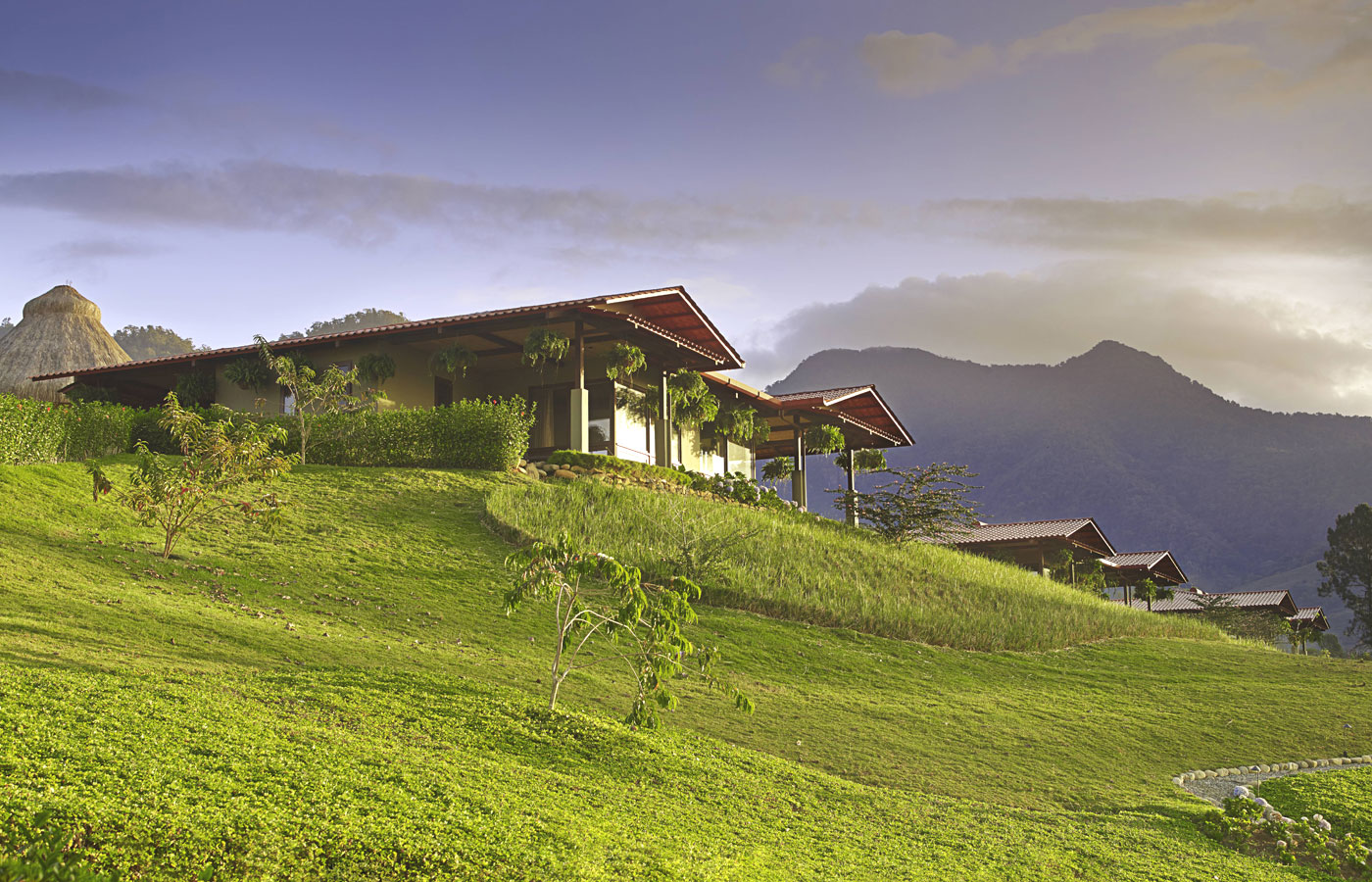 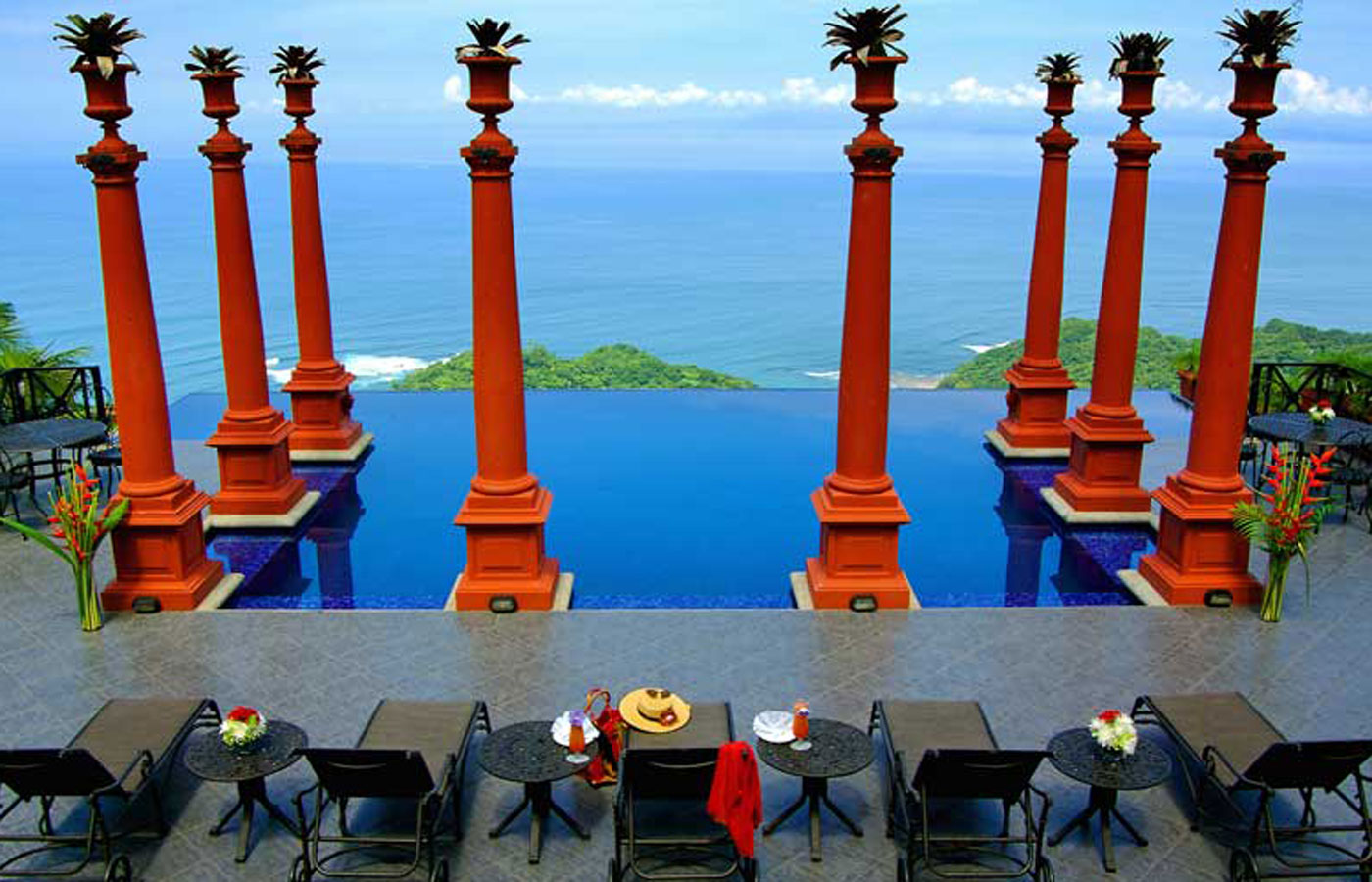 Situated at a height of 1150 feet on the vibrant Central Pacific coastal hills, Villa Caletas is in a superb location for exceptional views of this stunning region.