Cuba does beaches very well. Turquoise waters and pristine white sands are characteristic and there are plenty of options outside of the big resorts.

Varadero is the most famous beach resort in Cuba with its own international airport and easily reached from Havana. It is one of the longest in the Caribbean. Over 20 kilometres of white, powdery sand are bordered by large hotels and resorts.

The northern cayes, along the Archipelago de Sabana are quieter although the resorts remain large. The thick mangroves that cover them are important nesting sites for many birds. Cayo Guillermo is another well-established caye and here you can find Playa Pilar, considered by many to be one of the best beaches in the Caribbean and also home to a large flamingo population.

Further to the east, the beaches between Guardalavaca and Baracoa, on the Atlantic coast are reputed to be the best in Cuba. Guardalavaca itself is a small town and harks back to the days of piracy when pirates raided Cuba’s coast for supplies. East from here, heading towards to Baracoa there are some beautiful beaches with a quieter and much less commercial feel.

In contract with the pristine white beaches of the Atlantic coastline, the Caribbean coastline offers black sand beaches. Easily reached from Santiago de Cuba, they are a great place to meet local people.

Enjoy relaxing on the beach or perhaps try some sailing, snorkelling or diving. The choice is yours on these beautiful beaches. 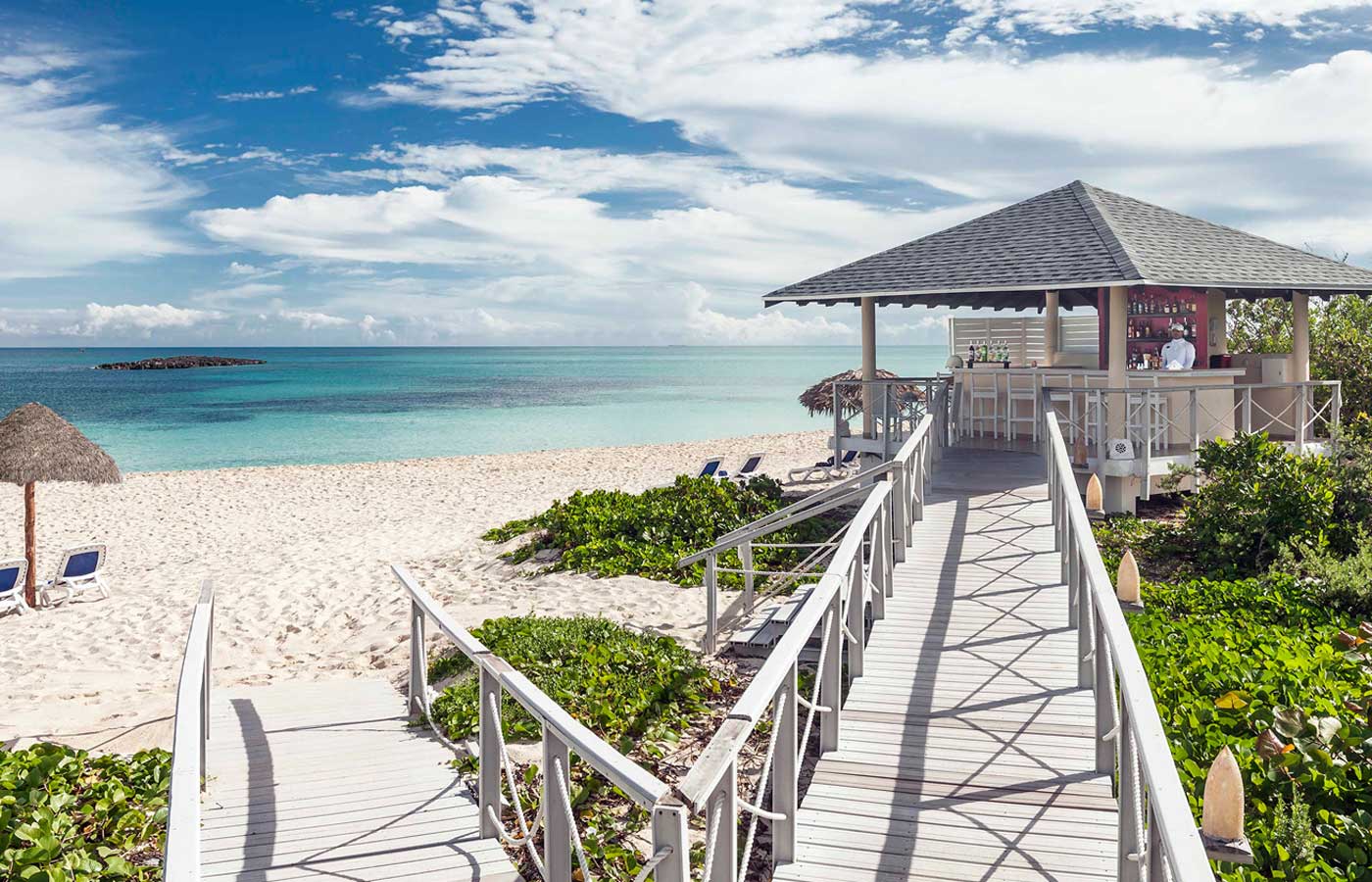 The Meliá Buenavista is a resort paradise located right on the seafront of Cayo Santa María and is the perfect place to enjoy a luxury holiday in Cuba on the beach. 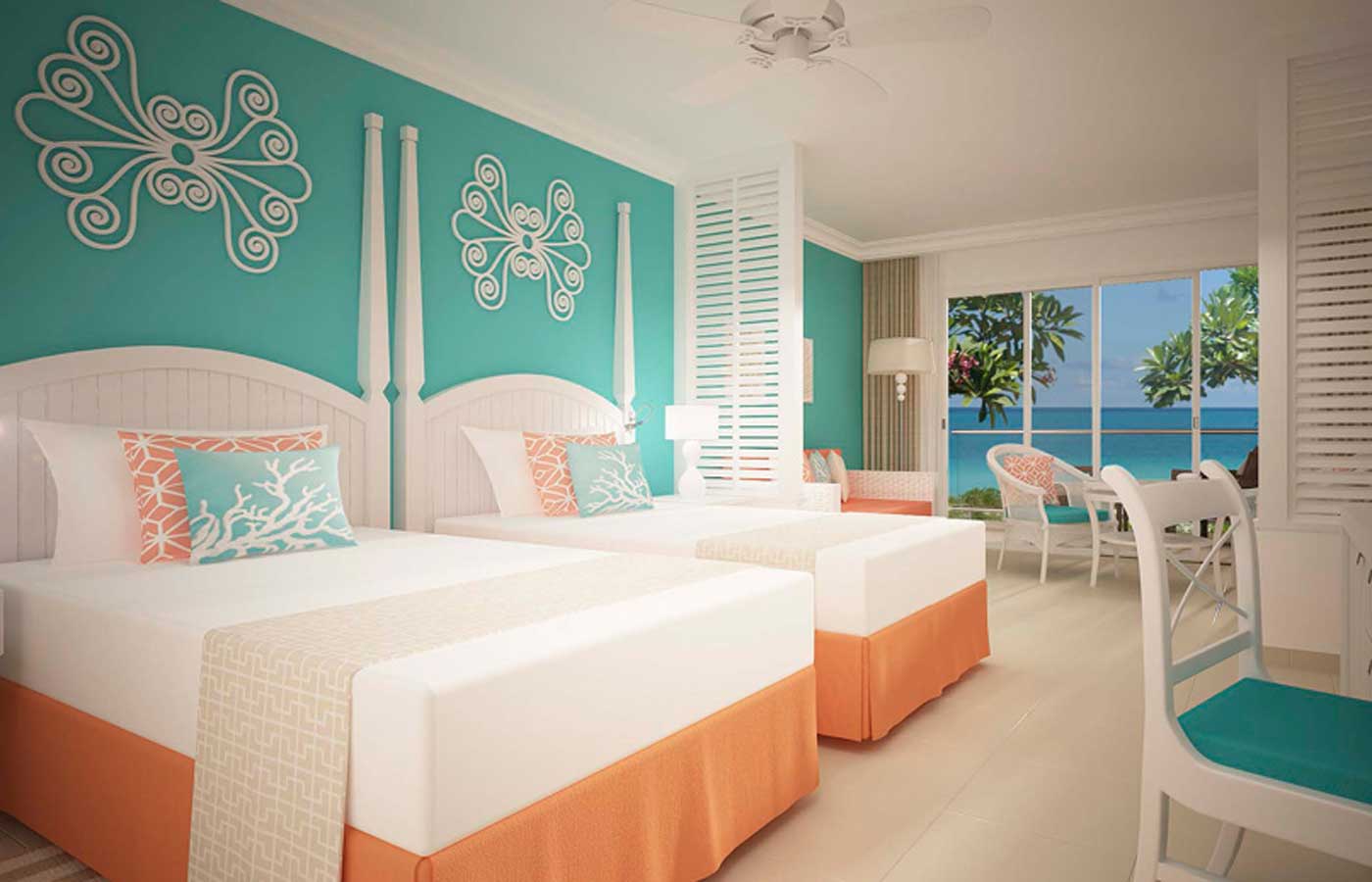 The Angsana, located on the beautiful Cayo Santa Maria, is an exclusive and ecologically-sensitive destination resort. It is the perfect place to enjoy the stunning Cayo Santa Maria and its marine life 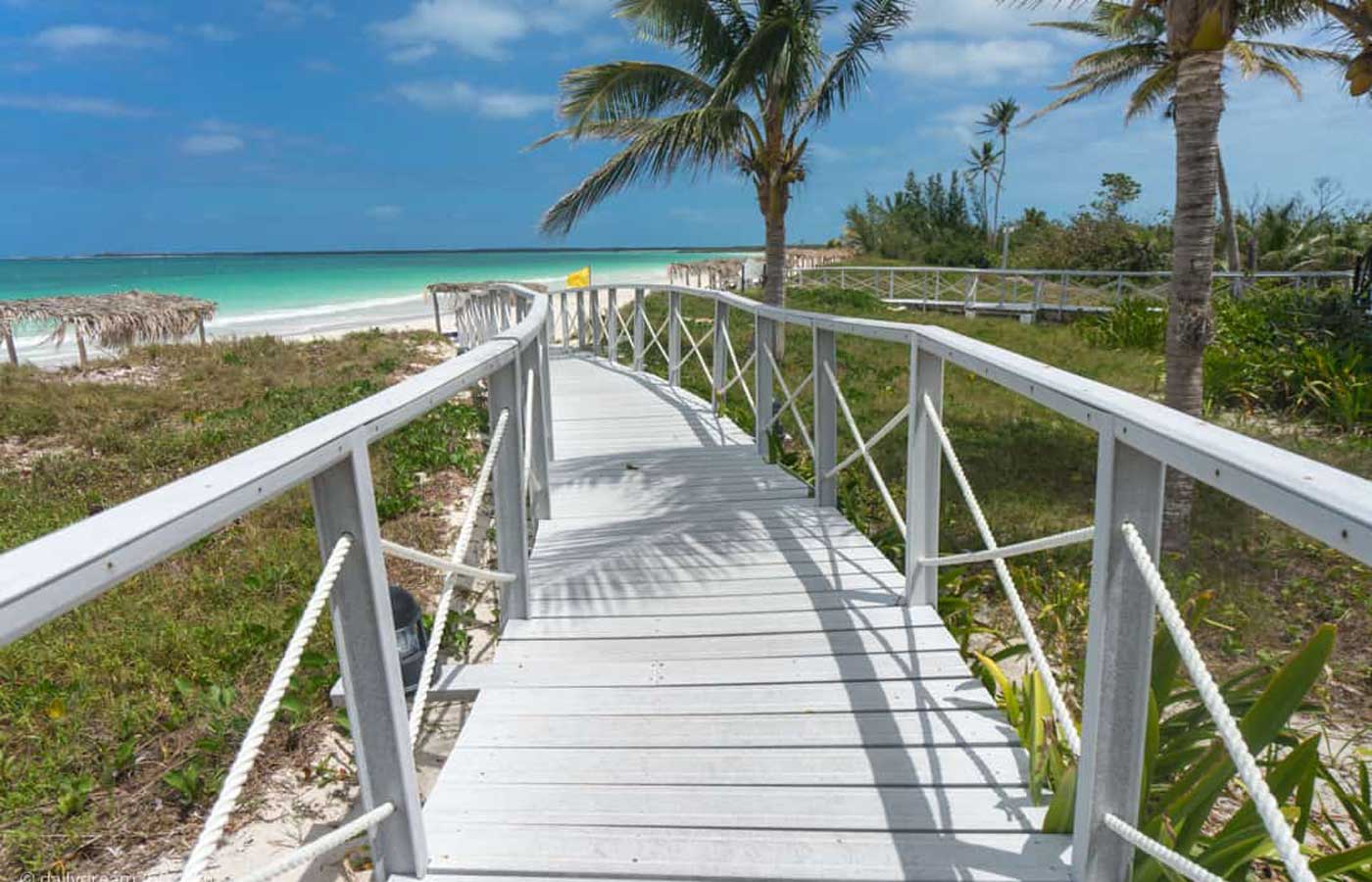 The Iberostar Ensenachos hotel is a luxury resort on Caye Ensenachos where you’ll find some of the most exclusive beaches in Cuba, as well as wellness & spa, all-inclusive accommodations, dream villas and unique excursions.