Ecuadorian Independence: Why We Love Ecuador

To celebrate the week of Ecuador’s Declaration of Independence on the 10th August, the Humboldt team are celebrating our favourite things about this colourful and diverse little country.

Combining the breath-taking Andes with the sultry wilderness of the Amazon rainforest, and just about every other eco-system in-between, Ecuador’s natural beauty and the vibrancy of its diverse regional cultures make travel in this pint-sized South American nation extremely rewarding. This weekend Ecuador celebrated the anniversary of its first Declaration of Independence from Spain that took place on the 10th August in the city of Quito. Though full and legal independence was not achieved until years later, this rallying cry for liberation from colonial rule was one of the first on the Latin America continent and as such paved the way for the liberation of Ecuador, Peru, Bolivia and Colombia over the next three decades.

In honour of its special holiday, here are some of our favourite things about visiting Ecuador:

Ecuador’s dizzying (literally!) capital city is situated high in the Andes, tucked between snow-capped volcanic peaks and rolling hills obscured by the low-hanging clouds. Famed for its well-preserved and exceptionally picturesque colonial plazas, Quito’s colourful colonial heritage is well worth a day or two of exploration. The grandeur of the baroque churches teeming with priceless colonial artwork will enchant any history enthusiast, whilst lovers of gastronomy can explore the bohemian districts of the city where innovative young chefs offer a modern and surprising take on classic Ecuadorian cuisine. Ecuadorian cuisine offers up a delightful blend of exotic fruits and vegetables, hearty meat stews and the bounty of the Pacific Coastline – a true delight for those who are culinary adventurers. Overflowing with excellent museums, architecture and places to enjoy hearty Andean meals, Quito is a fabulous city.

An unmissable stop just outside the city is the Equatorial line complex. The only country on the planet to be named after a geographical feature, visitors flock to Ecuador and the Equator to place a foot either side of the dividing line and be able to say that they have straddled both hemispheres at once!

Where to stay? – Illa Experience Hotel 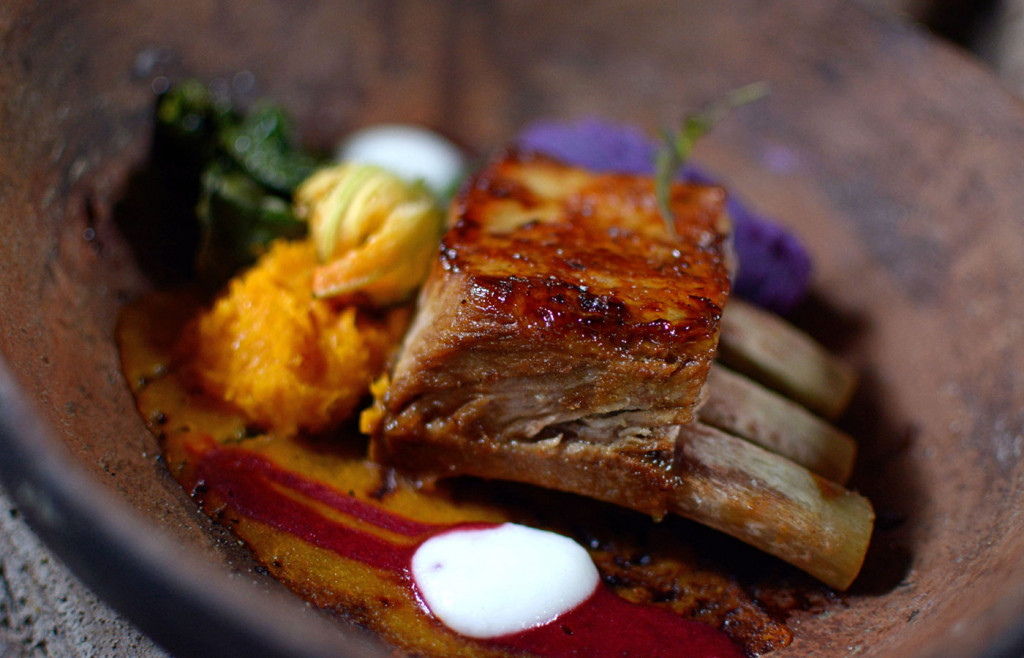 Ecuador’s wildlife credentials on the mainland are often overlooked. This tiny country boasts a large subsection of the Amazon rainforest within its borders – a part of the Amazon that is arguably much easier to access and explore than the equivalent region in larger countries such as Brazil. Explore the densely forested river channels of the Amazon basin in a luxury eco-lodge while getting to grips with the incredible flora, fauna and indigenous cultures of the region.

Where to Stay? – La Selva Eco-Lodge 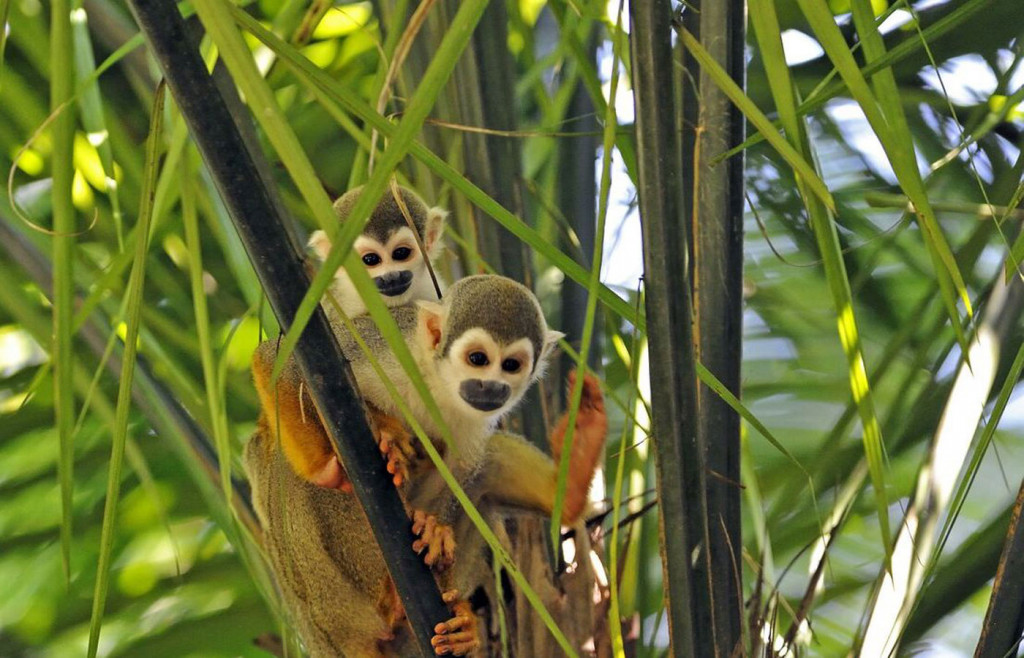 Beyond the Amazon, Ecuador is also home to a unique cloud forest where the moisture-laden winds from the Pacific Ocean crash into the foothills of the Andes. Home to one of the most exceptional wildlife lodges in the world and a staggering level of biodiversity, the Ecuadorian cloud forest is a birder’s paradise and also the habitat of the Andean Spectacled Bear. Lovers of avifauna flock to the region to catch a glimpse of the resplendent Andean Cock-Of-The-Rock which is native to these forests. We cannot recommend a stay in this fascinating eco-system enough!

Where to stay? – Mashpi Lodge 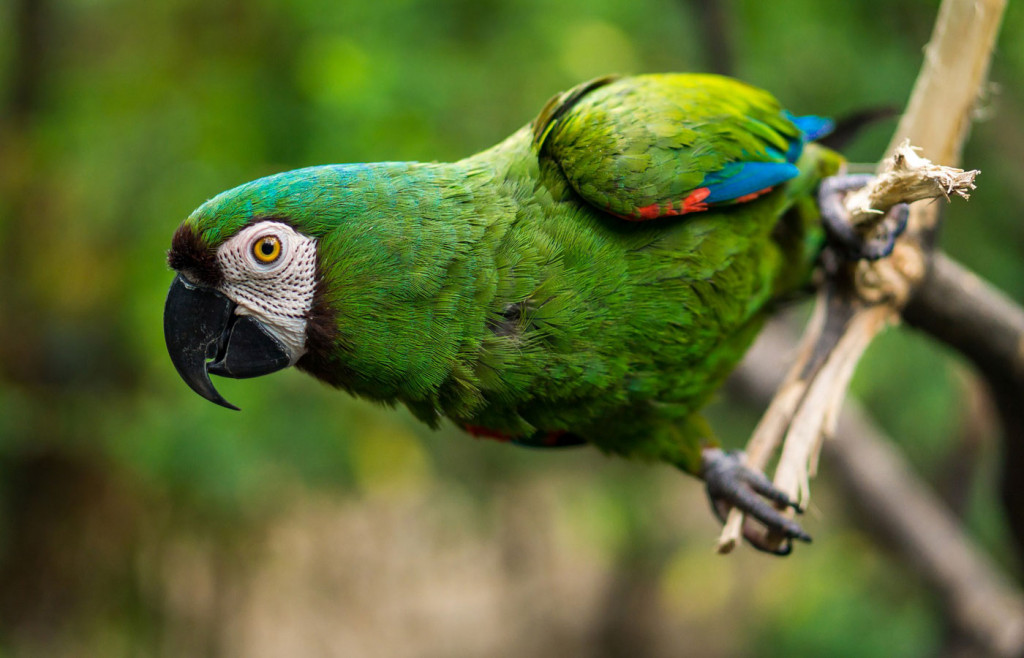 Any discussion about Ecuadorian wildlife is lacking without mentioning the magical Galapagos archipelago. A true bucket-list experience for any nature-loving traveller, a cruise around the Enchanted Islands is a unique experience. The sheer abundance of species and their fearless behaviour towards humans is un-replicated almost anywhere else in the world and visitors can enjoy unforgettable encounters with sea lions, penguins, iguanas and a plethora of exotic bird species during their time exploring the volcanic landscapes of the islands. Whether you choose to experience the Galapagos by land or by sea, they are an unmissable stop on any trip to Ecuador. 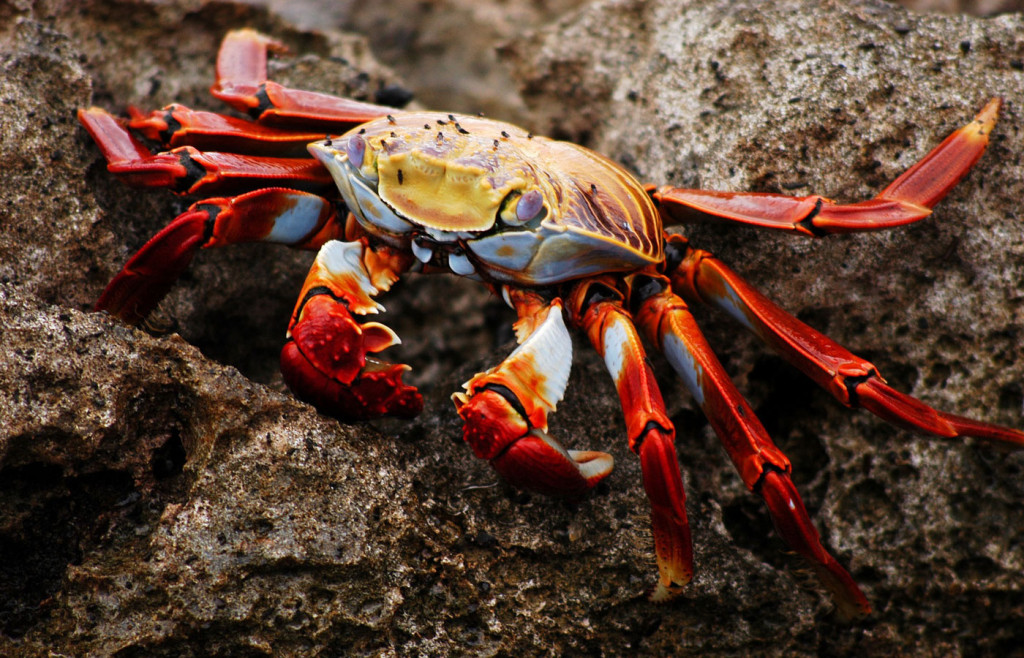 Life in the Countryside

Ecuador’s stunning high plateau and the quaint family-run haciendas that dot the remote the countryside are one of the most alluring attractions in this lovely country. Spending a few nights on a secluded family ranch in the blissful isolation of the rolling Andes mountains is one of the best ways to disconnect from the stress of everyday life and get under the skin of the traditional culture of rural Ecuador. Enjoy horse riding through the mountains, learning how to prepare local dishes from organic ingredients and experiencing the indigenous cultures and crafts of the altiplano first-hand. With many stunning little hideaways to choose from, we cannot get enough of Ecuador’s underrated highlands.

Where to stay? – Hacienda Zuleta 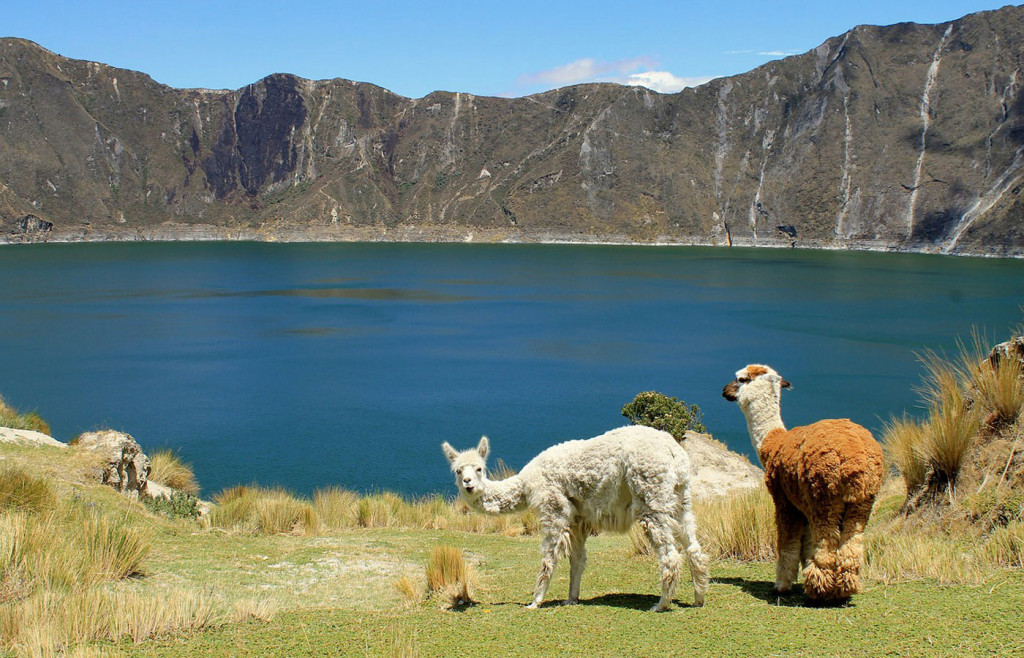 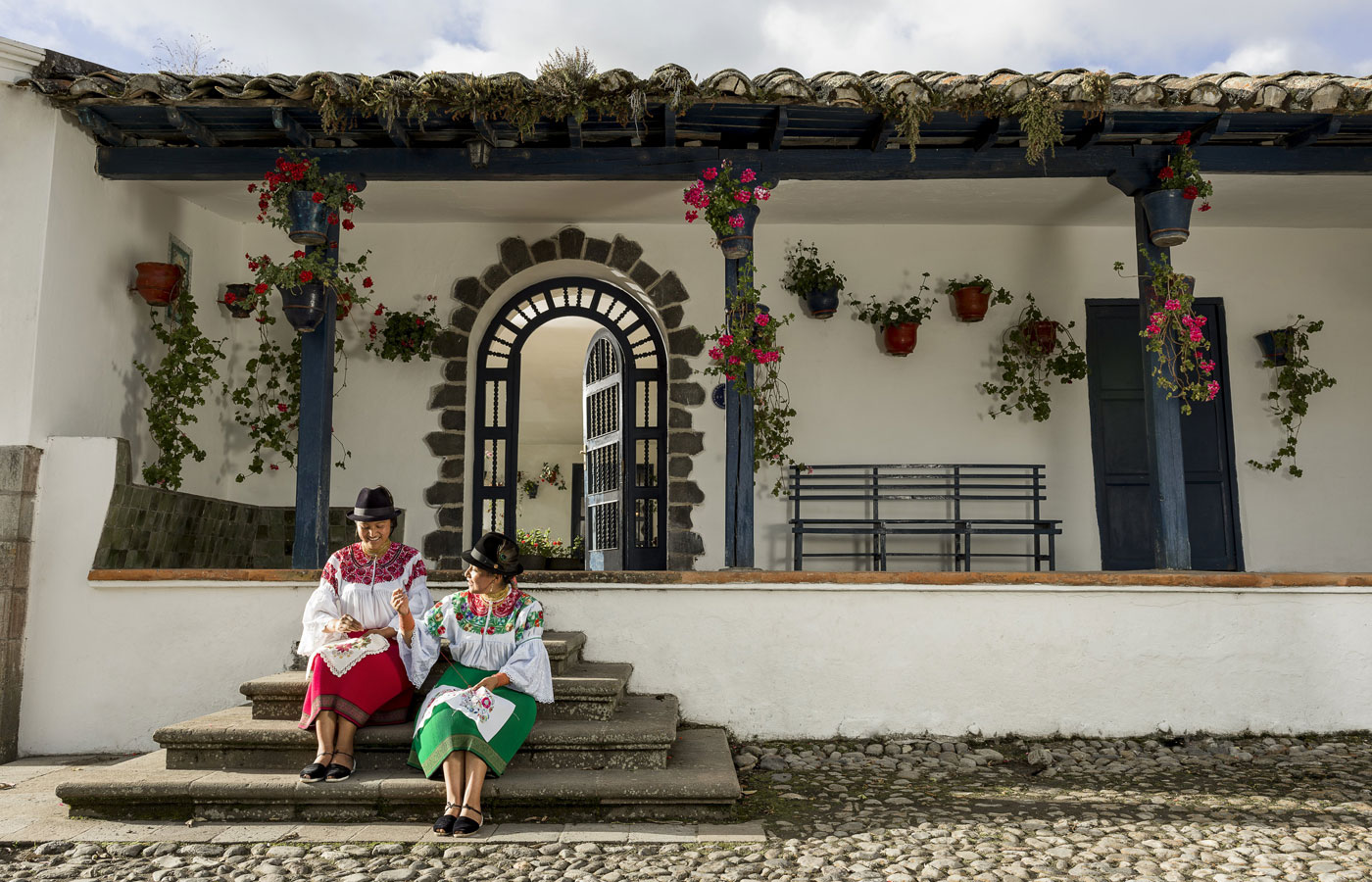 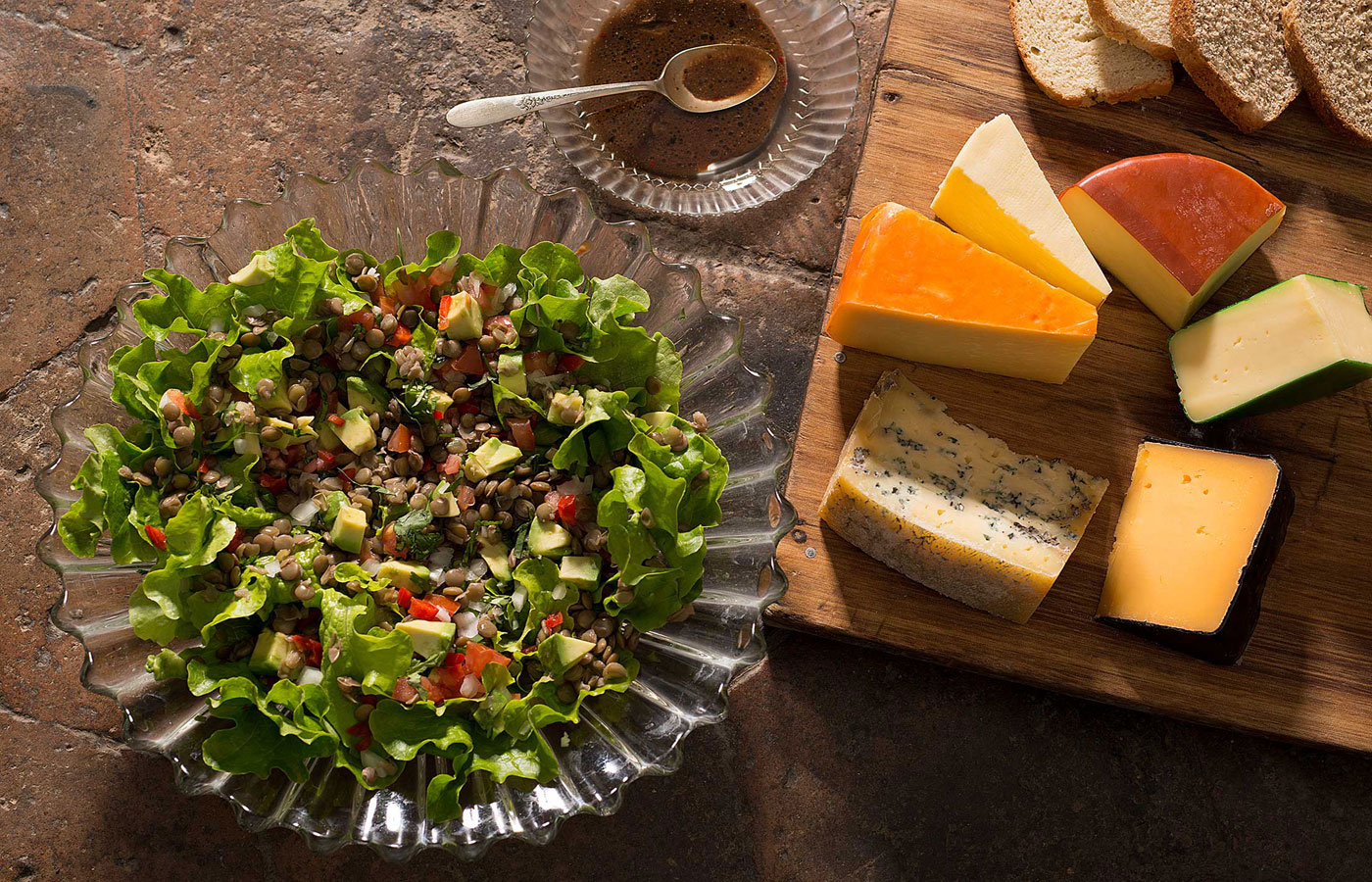 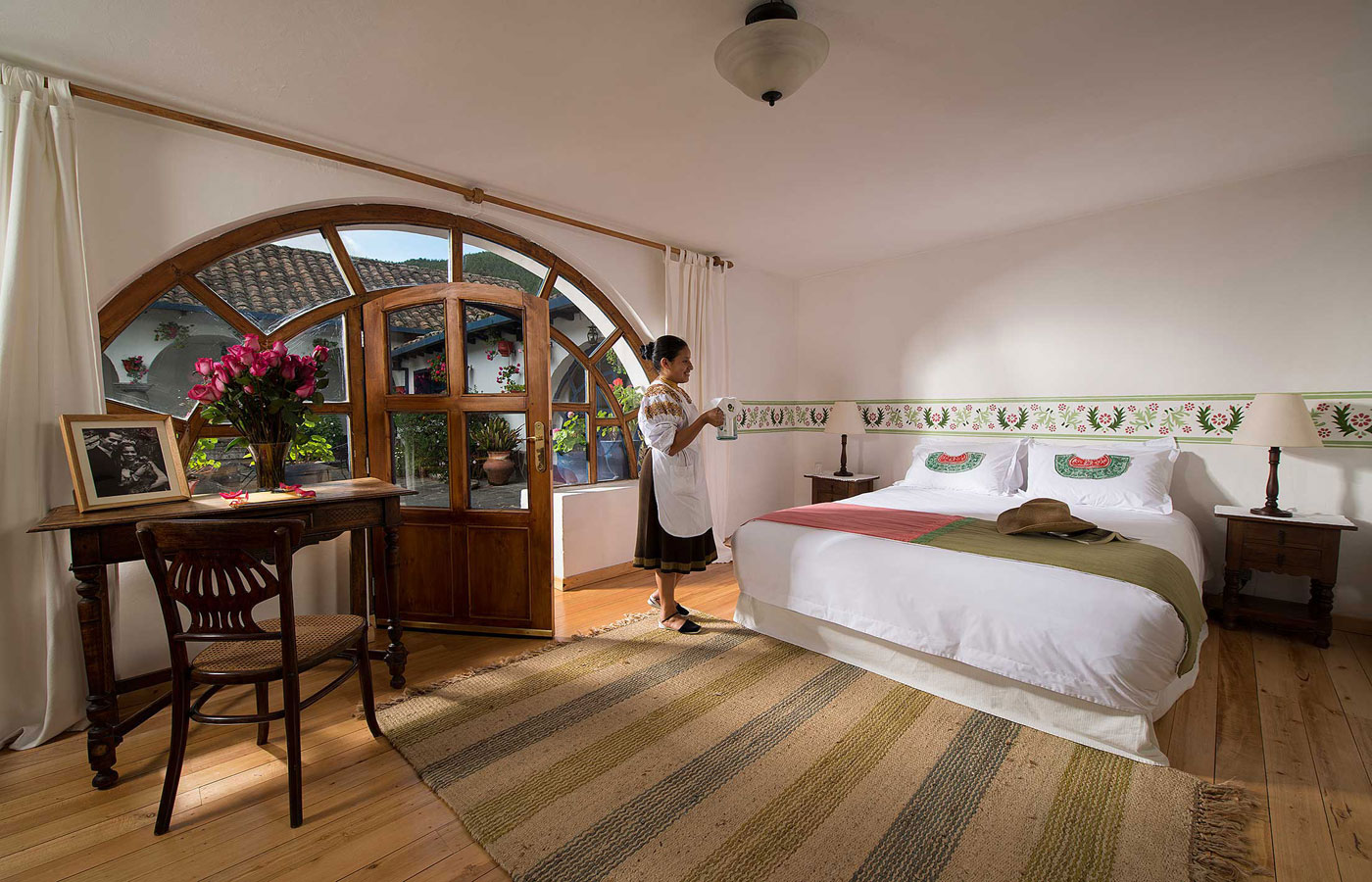 Boasting one of the most spectacular train journeys in the world, Ecuador is a great destination for those wishing the explore the striking landscapes of the Andes by rail. Connecting Guayaquil with the capital city of Quito, the luxury Tren Crucero passes through some of Ecuador’s most breath-taking scenery via the world-famous Avenue of Volcanoes (which incidentally was given its name by none other than Alexander von Humboldt). Enjoy gourmet meals, warm Ecuadorian hospitality and unparalleled views during this journey that ticks off a myriad of charming rural towns and major tourist sites along the way such as the volcanoes of Cotopaxi and Chimborazo. Undoubtedly a highlight of this dizzying journey is the section of track that navigates ‘The Devil’s Nose’, a mountain with impossibly steep edges that required a feat of engineering to produce the zig-zagging railroad that hugs the contours of the cliff face. For an unforgettable journey by rail, Ecuador can compete with the best in the world. 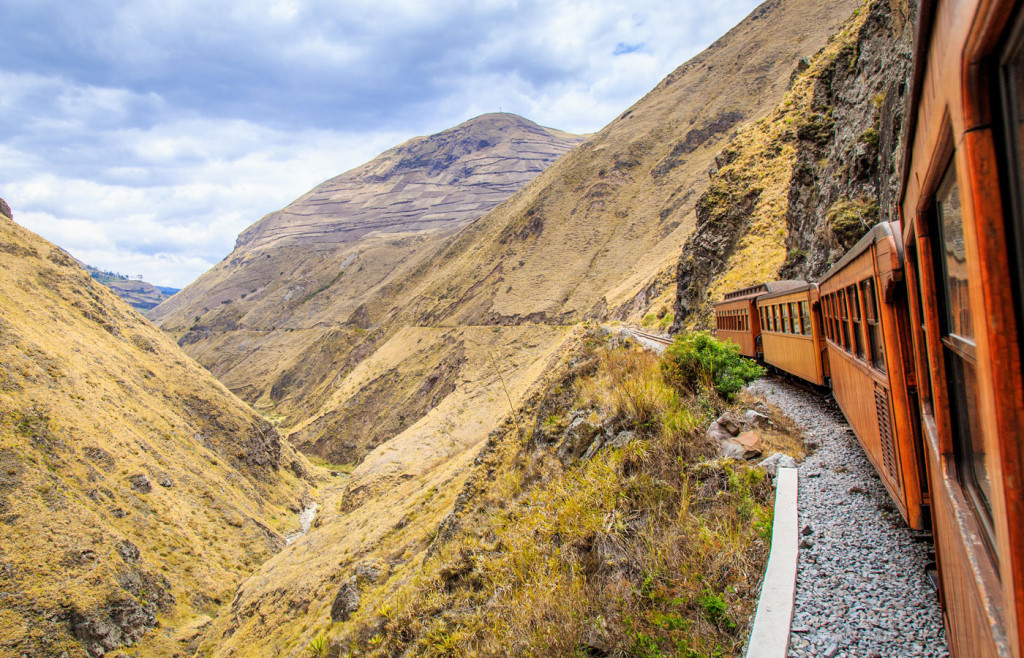 Perhaps best known for having made up part of the Tawantinsuyu, or the Empire of the Inca, Ecuador’s pre-Hispanic history is much more diverse and colourful than just this tumultuous 50-year period. A great many of the indigenous tribes of Ecuador such as the Cañari, the Cara, and the Quitu, originally put up a great resistance when the Inca first arrived in the region in the late 1400s. In the mere half century between the arrival and conquest of Huayna Capac (the Inca emperor) in 1500, and the arrival of Francisco Pizarro’s first expeditions into Peru and Ecuador in 1532, the Inca had built a network of temples, towns and trade routes. Against all the odds, the Inca managed to leave a strong imprint on Ecuador’s culture and landscape before their demise at the hands of the Spanish conquistadors. 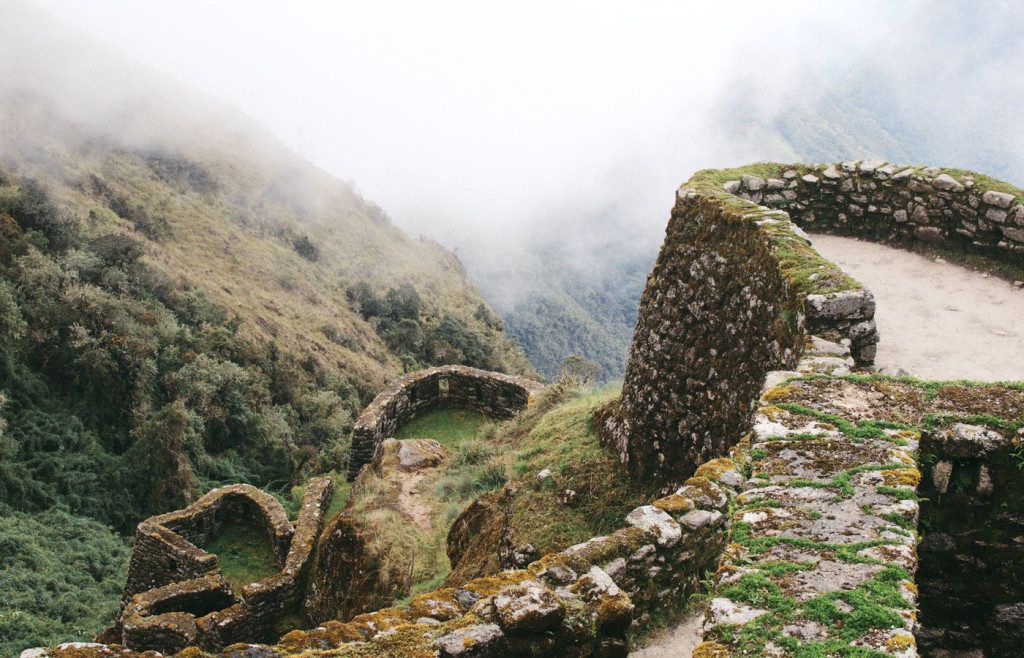 The Incan cultural legacy is still strong in Ecuador with folktales inspired by the history of the conquests a common feature in rural towns and villages. A favourite tale is that of the Inca General Rumiñahui who had been transporting gold for the Spanish to Cajamarca when he heard that Atahuallpa had been assassinated by the Spanish conquistadors. He took the treasure into the mysterious Llanganates mountain range and reportedly hid it in a cave. Despite capture and eventual torture, Rumiñahui never revealed the final hiding place of the gold which locals still believe is concealed somewhere in the hills.

Located in the Cañar province, the Ingapirca ruins are the most significant vestiges of Incan urbanisation in all of Ecuador. The walls of this probable temple are impressive and are, as were most Inca constructions, held together without the use of any adherent at all, the bricks were rather just cut to perfection to maintain the integrity of the buildings. A short drive from the capital city of Quito, the ruins of Rumicucho are believed to have been an important site for the Inca as well as the cultures that preceded them and visitors can enjoy fascinating guided tours of this religious and military complex. 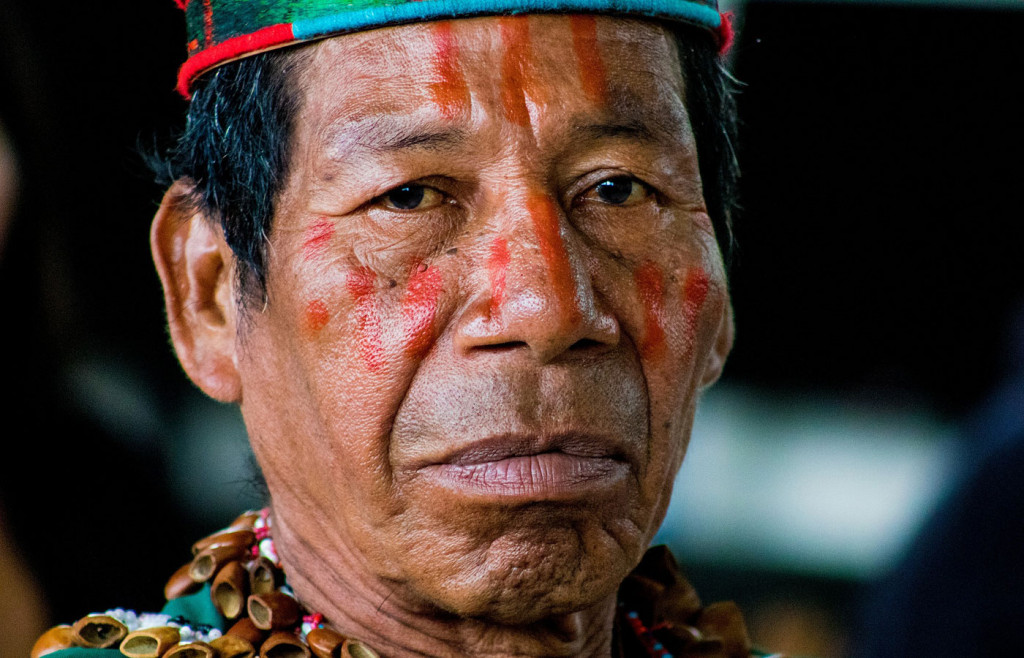 With the indigenous cultures of the high plains, the cloud forests and the jungle still flourishing, Ecuador preserves many intriguing traces of the pre-Hispanic cultures of Latin America and makes for a fascinating destination for those looking to experience the traditional customs of these unique communities. 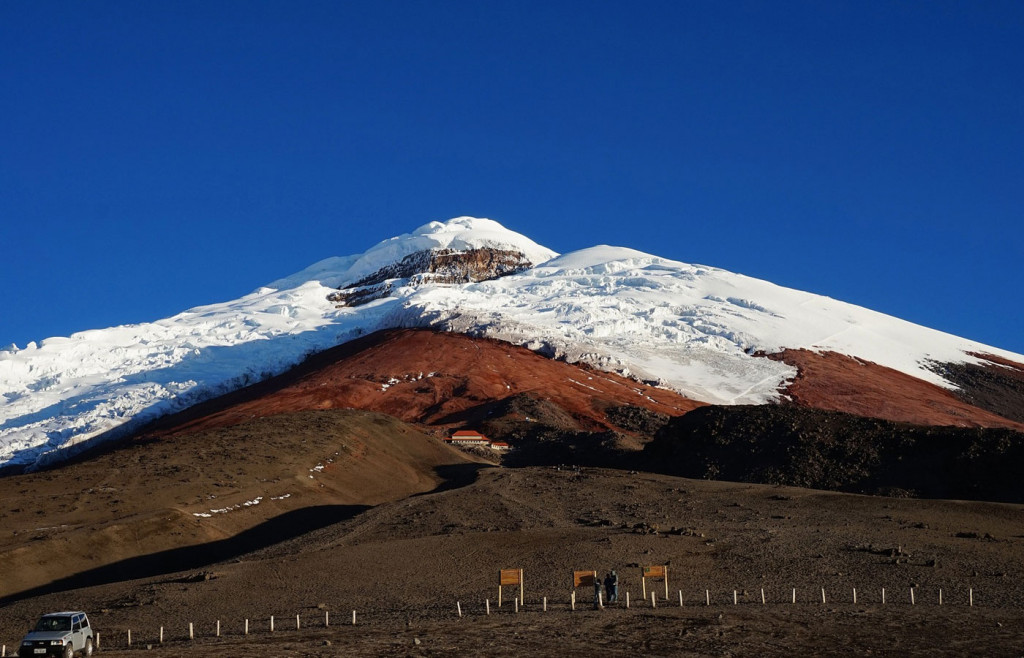 With culture, history, scenery and spectacular nature in abundance, pint-sized Ecuador is one of South America’s most colourful countries. What are you waiting for? Start planning your trip!

Are you thinking of visiting Ecuador? Read more about Ecuador here and see some sample itineraries. Contact us today to speak with one of our travel specialists and begin planning your bespoke luxury trip.