Classic Antarctica is a luxury 2 week trip to the Antarctic Peninsula to experience the best of the White Continent.

This 2-week holiday to the White Continent highlights the best of the Antarctic Peninsula aboard a luxury boat. The trip begins and ends in Buenos Aires, the capital of Argentina, from which you will fly down to Ushuaia, the city at the ‘End of the World’ where your cruise begins on a once in a lifetime journey which few experience.

Upon arrival you will meet a private guide who will transfer you to your hotel for the next 2 nights. The remainder of the day will be free for you to explore this fabulous city independently. In the evening you will be taken to see a classic tango show, with dinner and wine included, an essential experience in this fabulous city. 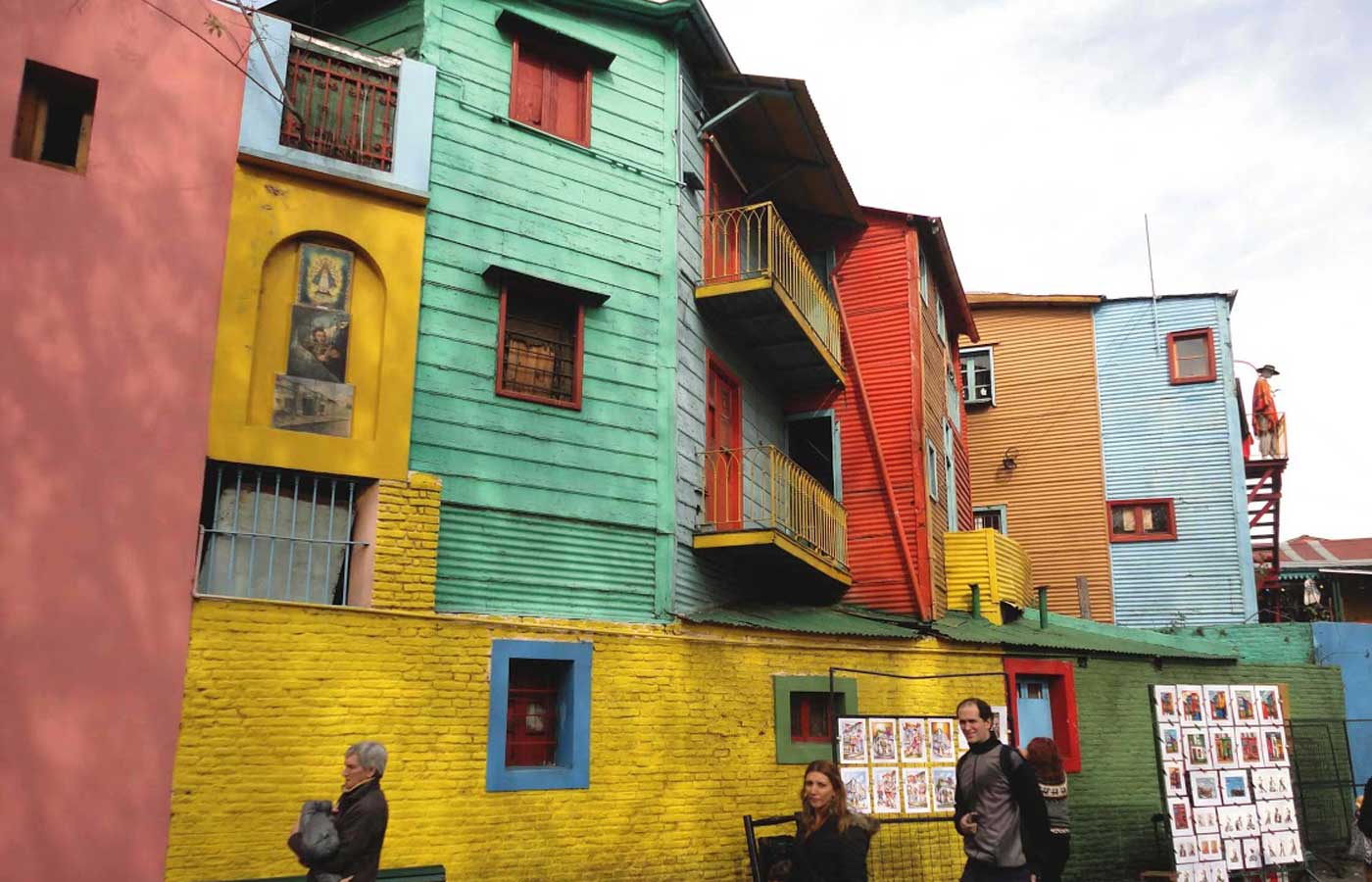 Today you will enjoy a private city tour of Buenos Aires with an English speaking guide. During the tour you will learn about the history and culture of this exciting city, and get to see famous districts such as Boca.

Today you will fly to the far south of Argentina to the city of Ushuaia for one night. The rest of the day is at your own leisure.

Embarkation of your Antarctic Cruise

This afternoon a private guide will transfer you to your cruise ship where you will be greeted by the Expedition Team and ship’s officers at a safety and orientation briefing followed by the Captain’s welcome dinner. After dinner, relax and take in the mountainous scenery on the early evening sail down the Beagle Channel past Magellanic penguin, rock cormorant and sea lion colonies.

Among the wildlife spotting opportunities as you sail south are the albatrosses, prions, and petrels that frequently follow the ship. The Expedition Team will be out on deck as well, looking for the whales and dolphins that may also be seen in the area. On board experts will hold informative and entertaining presentations on the wildlife, history, and geology of Antarctica. Helpful briefings on environmental regulations and expedition safety will also be held in the comfortable lounge. The length of the journey depends on sea conditions but you should approach the South Shetland Islands of the Antarctic Peninsula in the evening of Day 7.

The land of superlatives, Antarctica! The Expedition Leader and Captain will create a flexible itinerary based on weather, ice, and opportunity. The route will stress the most scenic bays and channels of the Peninsula with stops at penguin rookeries, seal wallows, bird colonies and whale feeding areas as well as sites of historic and scientific interest. The trip may include picturesque Neko Harbor, sheltered Paradise Harbour, the Humpback Whale favored Wilhelmina Bay, the striking Lemaire Channel, the wildlife-filled Penola Channel, or the majestic Neumayer Channel. You may stop at an active scientific base such as Poland’s Arctowksi or Ukraine’s Vernadskiy as well as an historic base such as U.K.’s Port Lockroy or Wordie House. Adelie, Chinstrap and Gentoo Penguins abound, and Weddell, Crabeater and Elephant Seals are often found hauled out to rest along with predatory Leopard Sealsand the aggressive Antarctic Fur Seal. Minke and Humpback Whales are frequent visitors in the late season and Orca sightings are also common.

Presentations and wildlife spotting will continue as you sail back to Ushuaia and reflect on beautiful Antarctica and its fragile future. You will arrive at Ushuaia in the early hours of the morning on Day 15.

After a morning disembarkation from the ship, you will be taken to the airport for a flight to Buenos Aires where you can stay for the final night of your holiday.

Transfer to the airport for your onward flights home.

Hub Porteno is a luxury, boutique hotel in the upscale Recoleta district of Buenos Aires.

Arakur Ushuaia is a luxury 5-star hotel located 800m above sea level in the Cerro Alarkén natural reserve. With a sustainable architecture design and views overlooking the valley or Beagle Channel, this is a hotel that will not be forgotten.

The Hebridean Sky is one of the finest small ships in the world, perfect for a luxury cruise to Antarctica.