Steering clear of the city, Wild Colombia takes you off the beaten track to immerse yourself in the spectacular nature of this verdant country.

With more bird species than any other country in the world and a host of radically contrasting eco-systems boasting populations of emblematic Latin American mammals, Colombia’s wildlife credentials are often overlooked in favour of city-hopping itineraries. Beginning in the tropical savannahs of the Eastern Llanos, you will participate in nature activities at luxury safari-style tented camp with the local llanero cowboys and keep your eyes peeled for giant anteaters, Orinoco crocodiles, marsh deer, anaconda and flocks of scarlet ibis. After a brief stop in the capital city, you will fly south to the Amazon and explore the river channels of the remote Amacayacu National Park. Exploring the natural delights of the Coffee Region comes next – diving into the páramo eco-system of the Los Nevados National Park, before flying to Santa Marta to finish your trip with a seaside stay in the biodiverse rainforests of the Caribbean Coast. 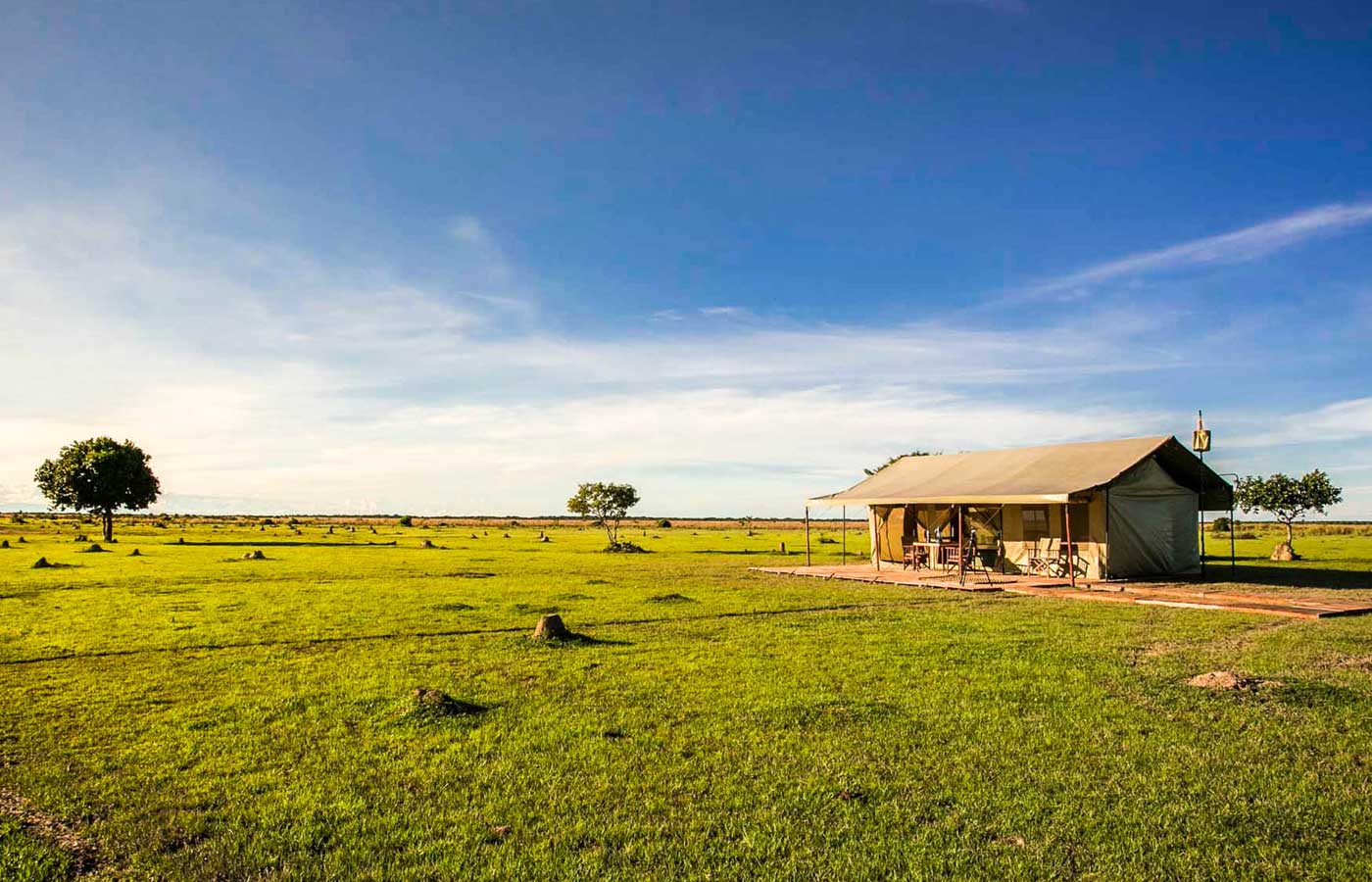 Arrive into Yopal in the State of Casanare and transfer to your luxury tented camp in the wilderness of the Eastern Llanos. 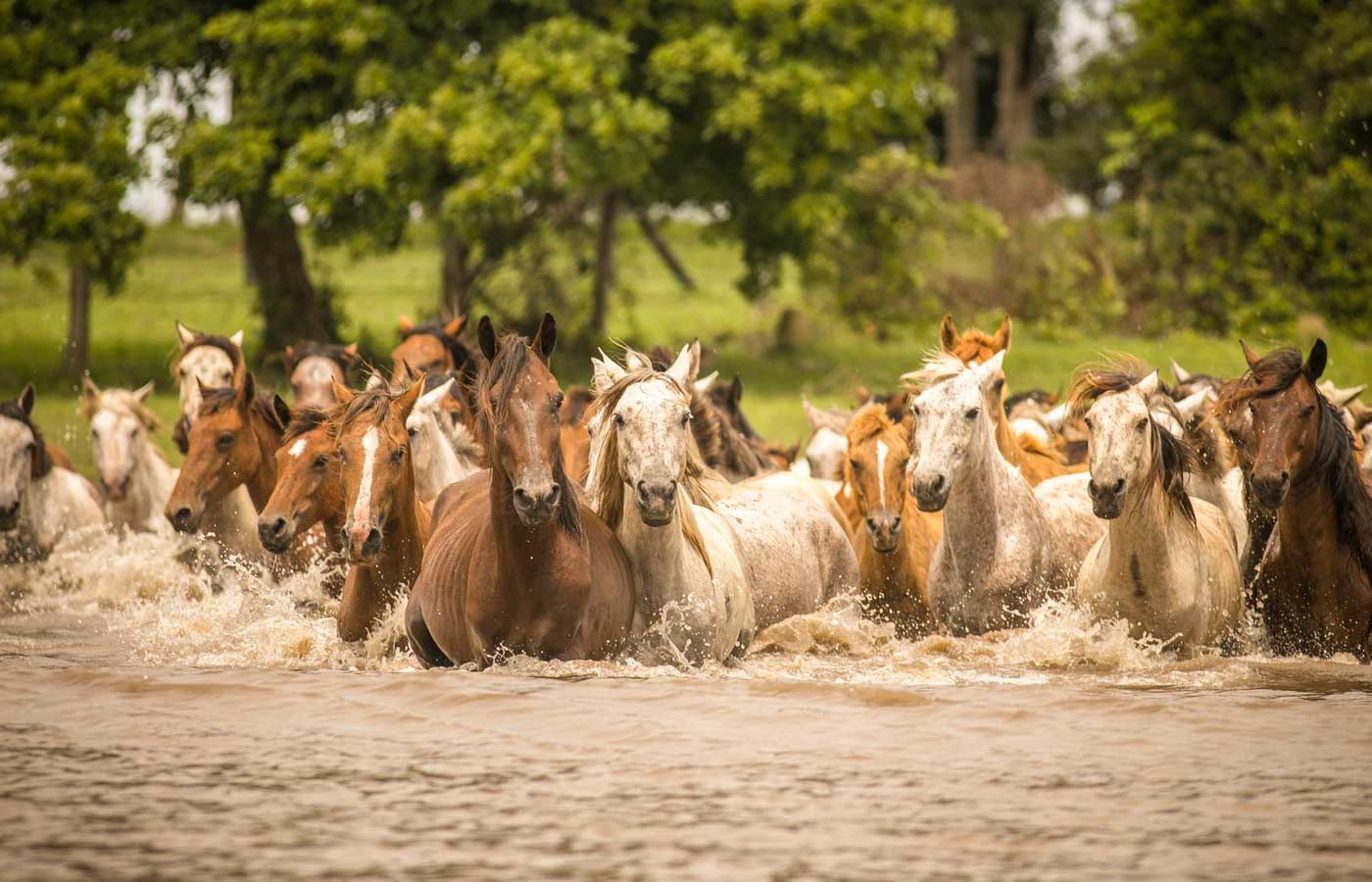 Activities at your lodge

Over the next two days you will participate in activities scheduled by the lodge such as savannah treks, nature trails, nocturnal safaris, horseback rides with the cowboys, and river canoeing in search of the region’s fabulous wildlife. 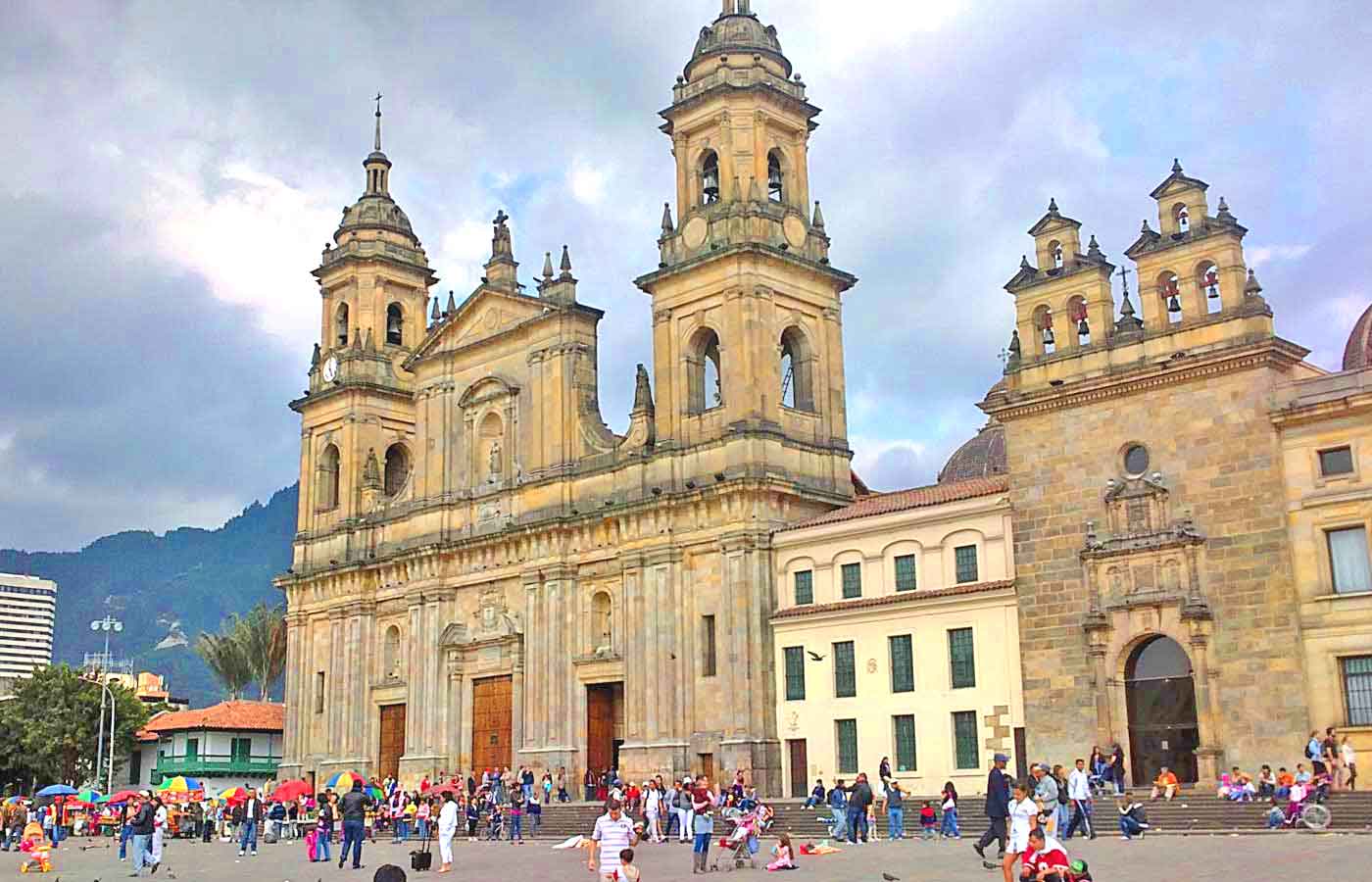 Fly to the capital city

Today you will fly from Yopal to Bogotá and spend two nights in Casa Legado, a stylish boutique hotel.

Enjoy an informative half day tour of Bogotá and learn more about the colourful history of this resilient Andean capital city. 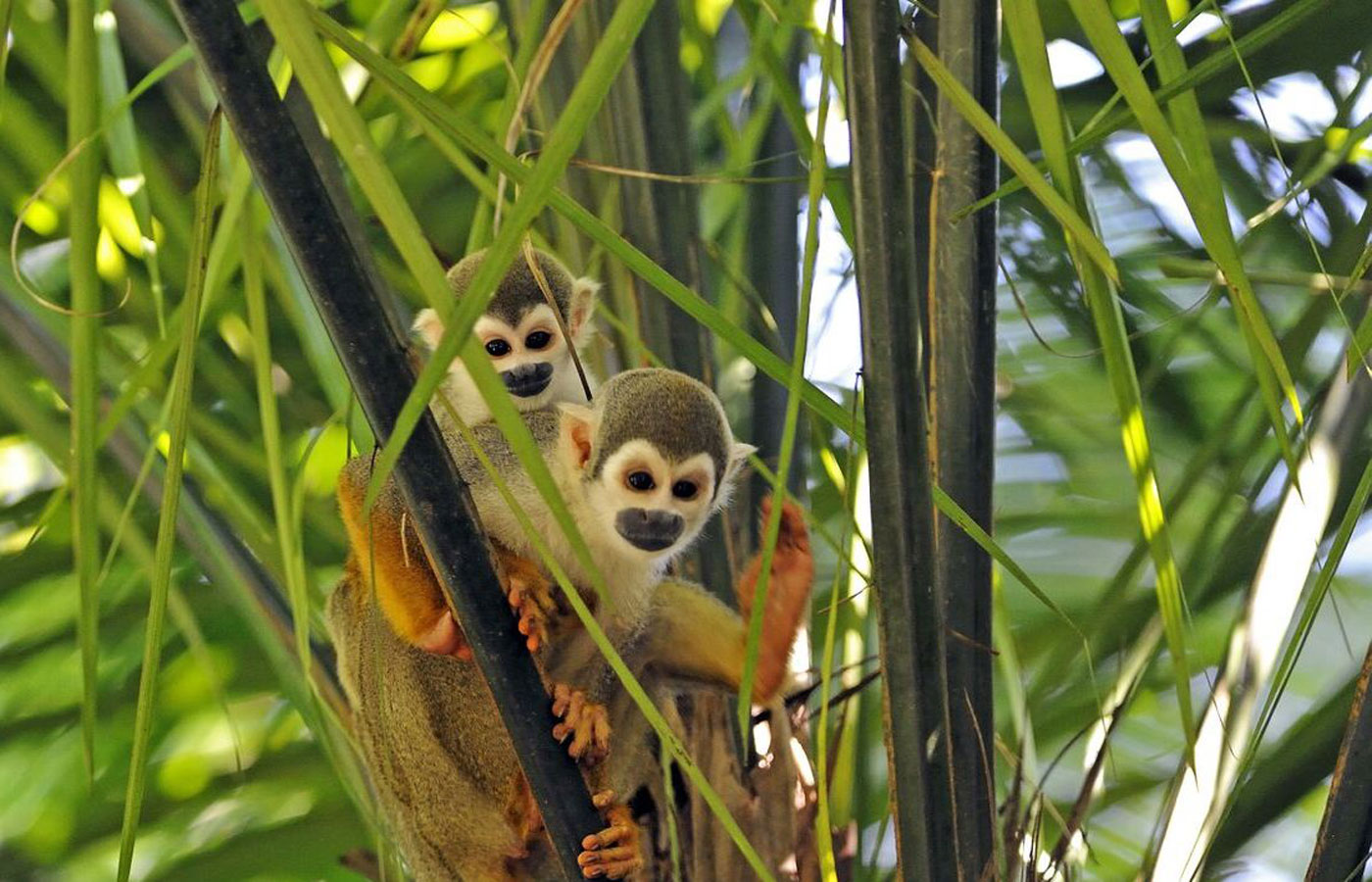 Travel to the Colombian Amazon

This morning you will fly to Leticia, the gateway to the Colombian Amazon, and transfer to your jungle lodge. 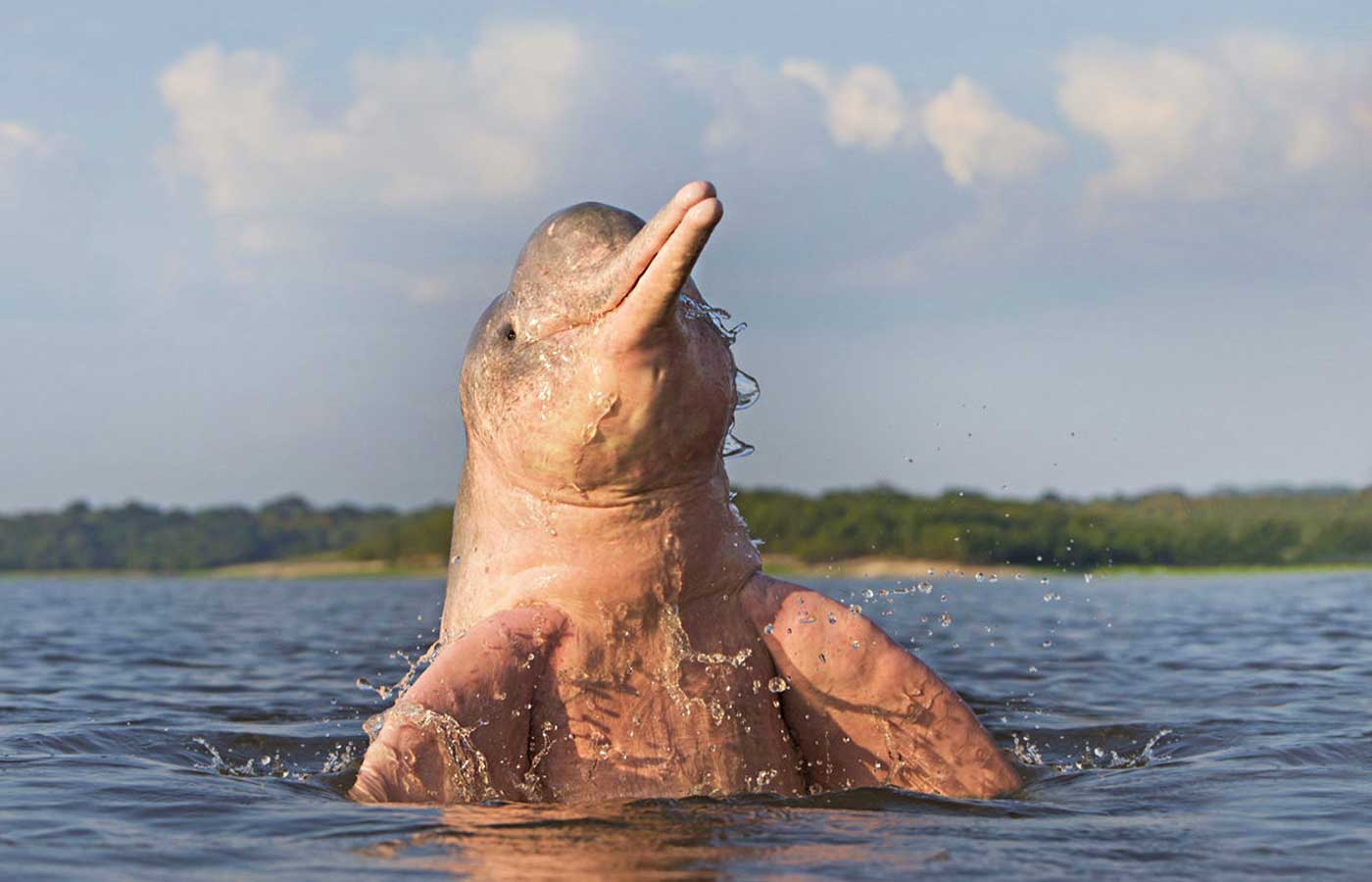 Activities in the Amazon

During your time at Calanoa, you will be able to enjoy a variety of nature activities in the region of the Amacayacu National Park, Matamata river and Mocagua, including observing the famous Amazonian pink river dolphins.

Fly to the Coffee Region

Today you will fly from Leticia to Pereira in the Coffee Region via Bogotá and will check in to your charming hotel for the next three nights. 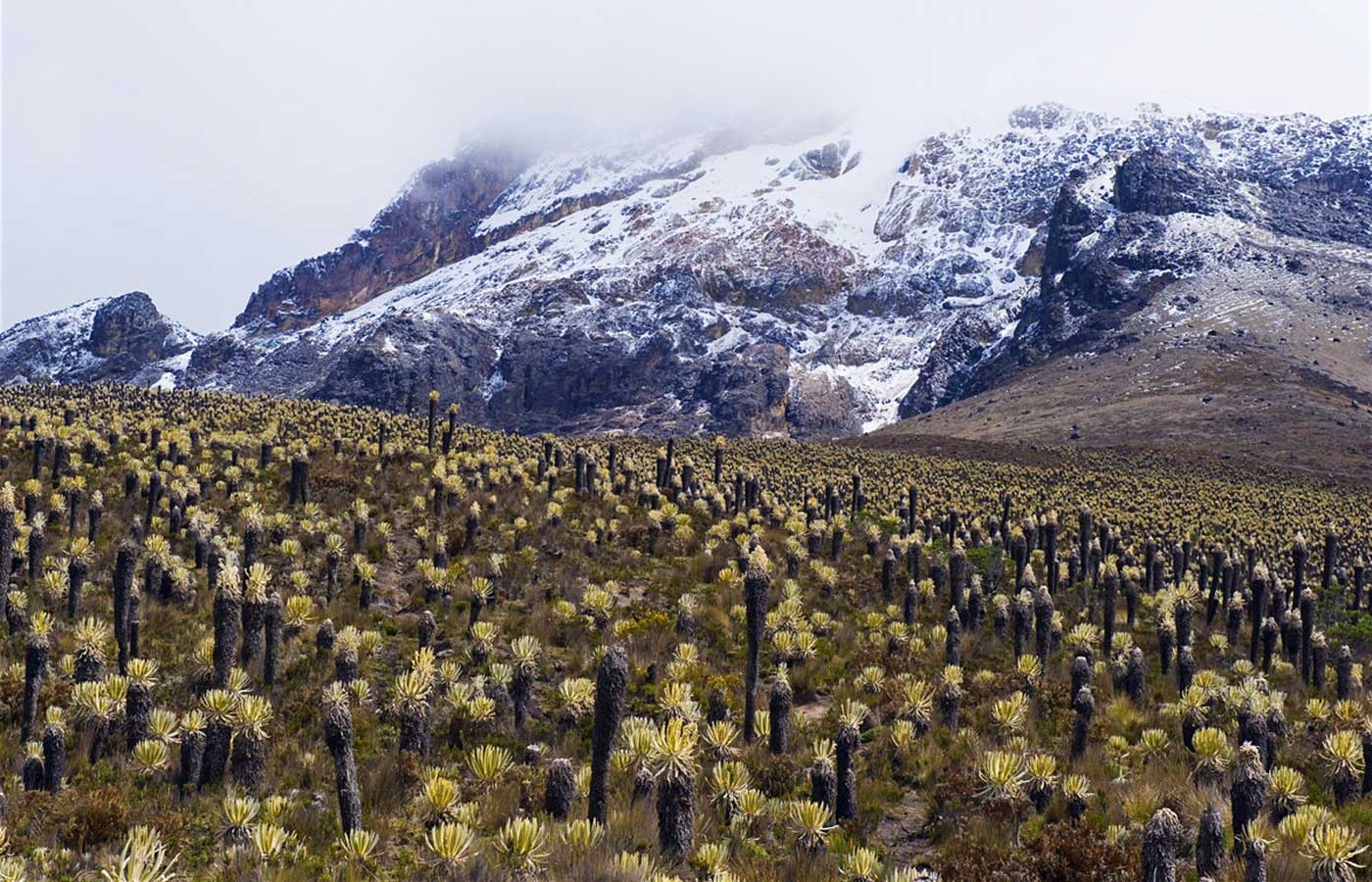 Head out for a panoramic full day tour of the unique eco-systems of the Los Nevados National Park, enjoying a short trek through stunning scenery. 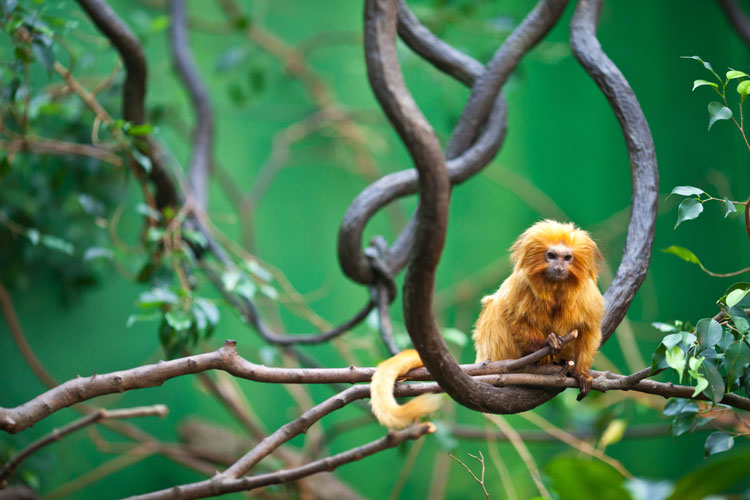 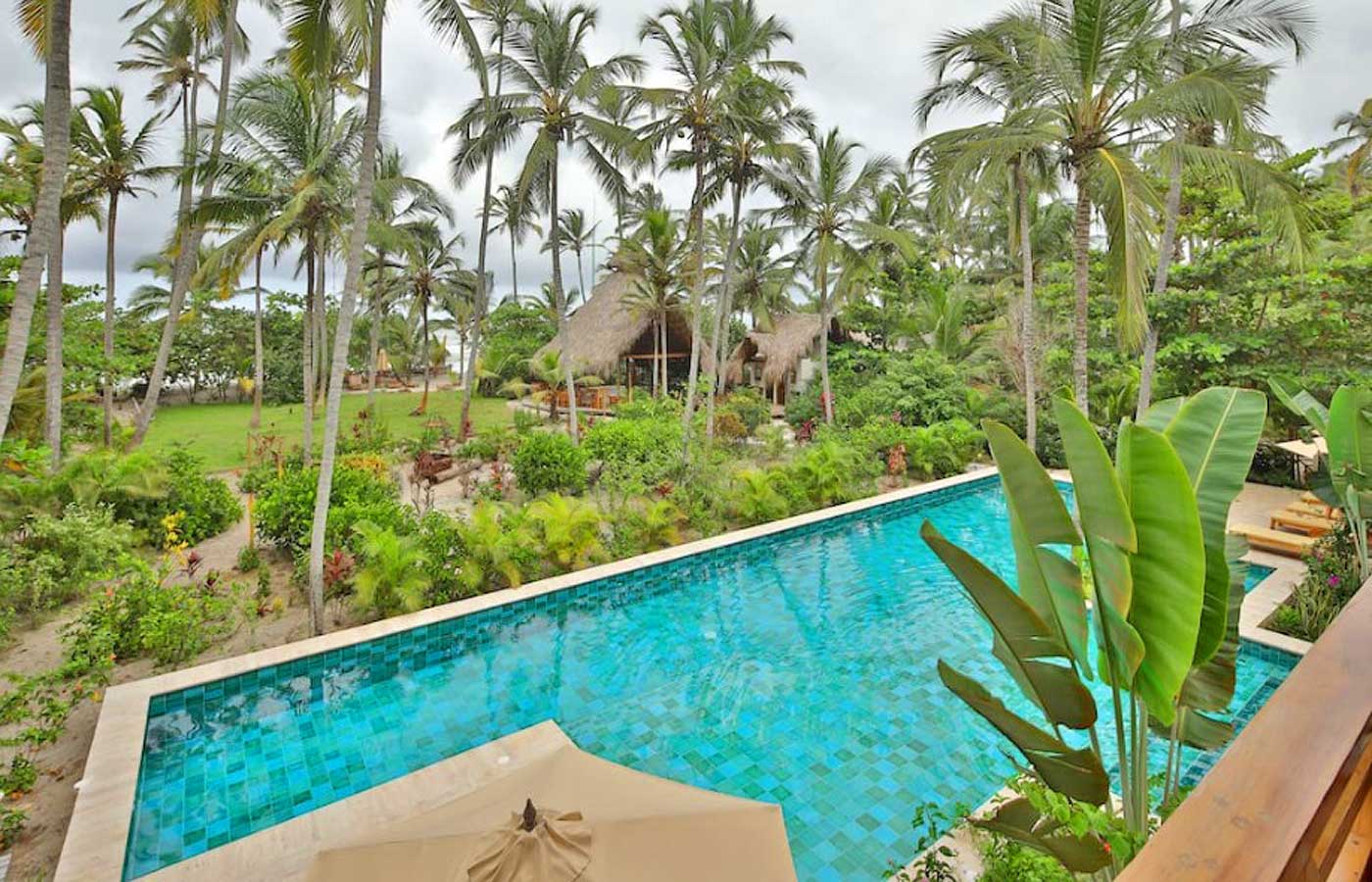 Today you will transfer to the airport and fly to Santa Marta on the Caribbean Coast. You will spend three nights here in a charming beachfront hotel. 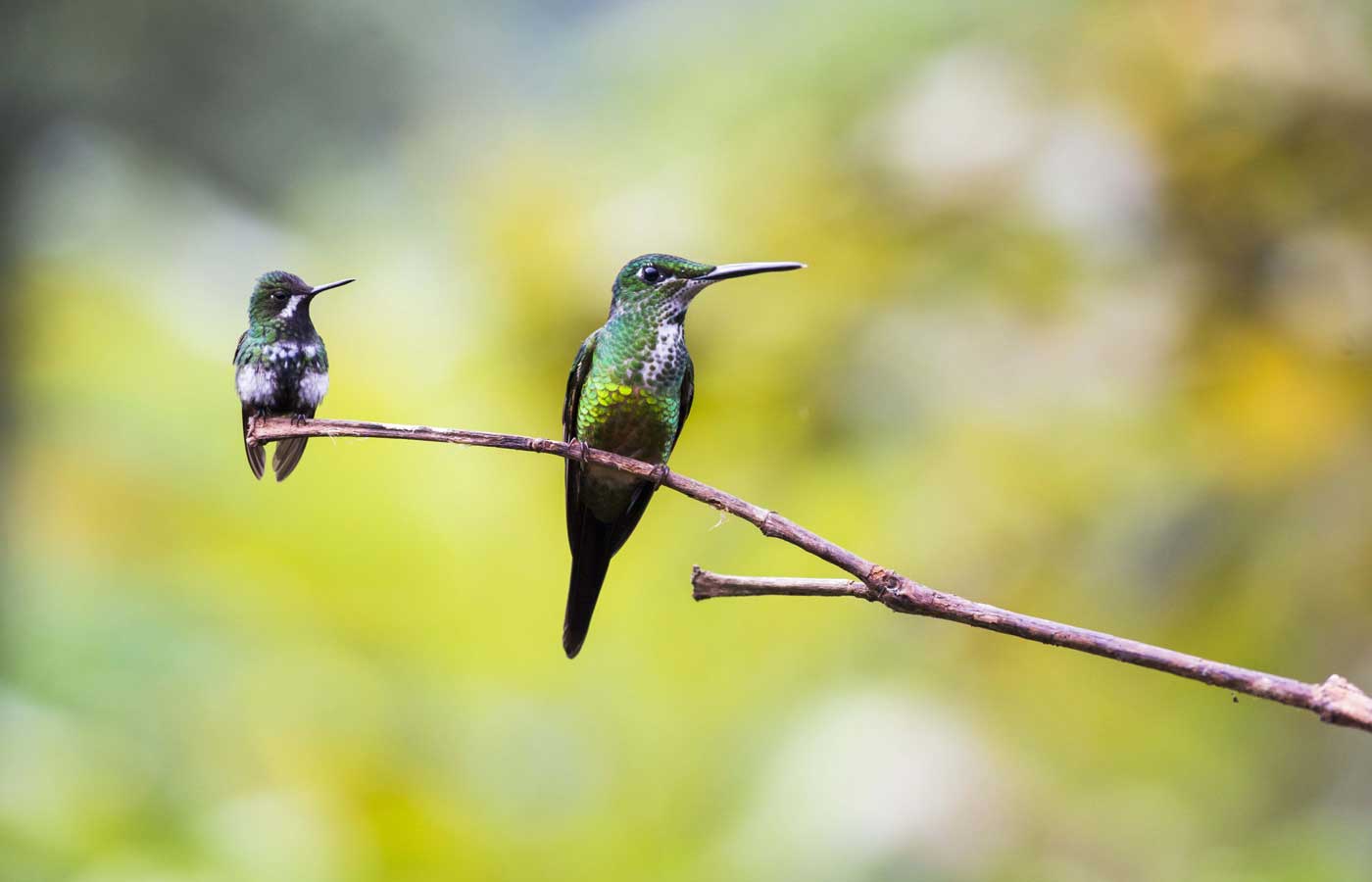 Today you will enjoy a full day tour to Minca, an enchanting town tucked away in the mountains, for a spot of birdwatching. There are many fascinating endemic species in this region. 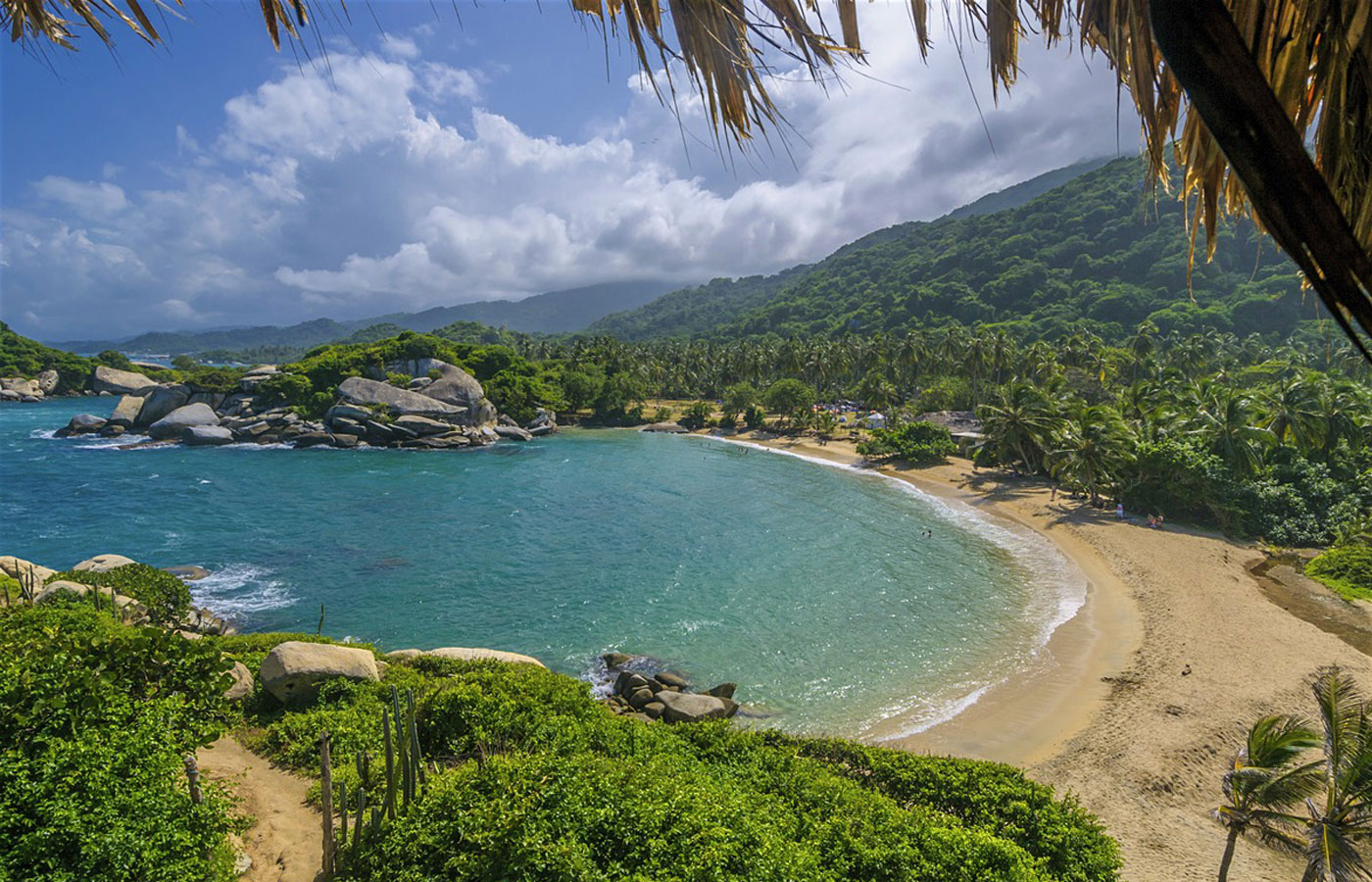 Take a day at leisure to explore the nature trails of the Tayrona National Park or relax at your hotel.

Today you will return to the airport for your onward flights home. 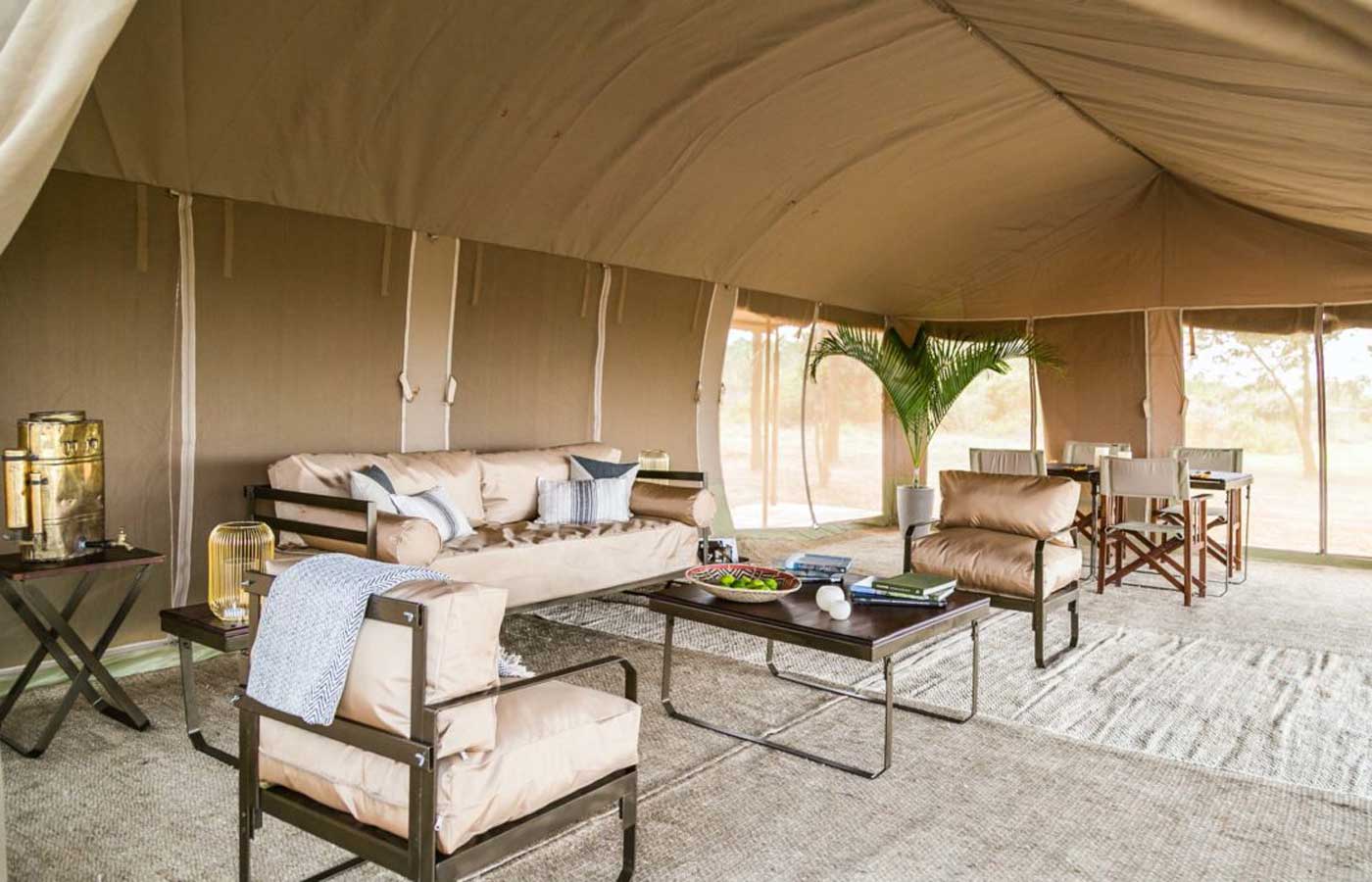 Located inside a private reserve in the Llanos Orientales region of Colombia, Corocora Camp is an exclusive Tented Camp, perfect for those who really want to get off the beaten track.

Colonial charm and contemporary styling come together in this colourful hacienda situated in the heart of Colombia’s coffee region. Ideally located, it is also close to Pereira, allowing guests to easily spend a day exploring the shops.

Hidden among the lush green trees of the Caribbean coastline, and just metres away from a idyllic beach, Cayena Beach Villa is the perfect property for sheer relaxation.