Stunning natural beauty, a distinct regional culture, and excellent food & wine: southern Brazil has it all.

Apart from one major site of touristic interest (more about that later), the southern states of Brazil are sadly often neglected by travellers to this gargantuan country. This is a shame as the states of Paraná, Santa Catarina and Rio Grande do Sul which make up the south of Brazil have a huge amount to offer a little off the beaten track.

Humboldt director Simon takes us through his top 5 reasons to visit this part of Brazil. 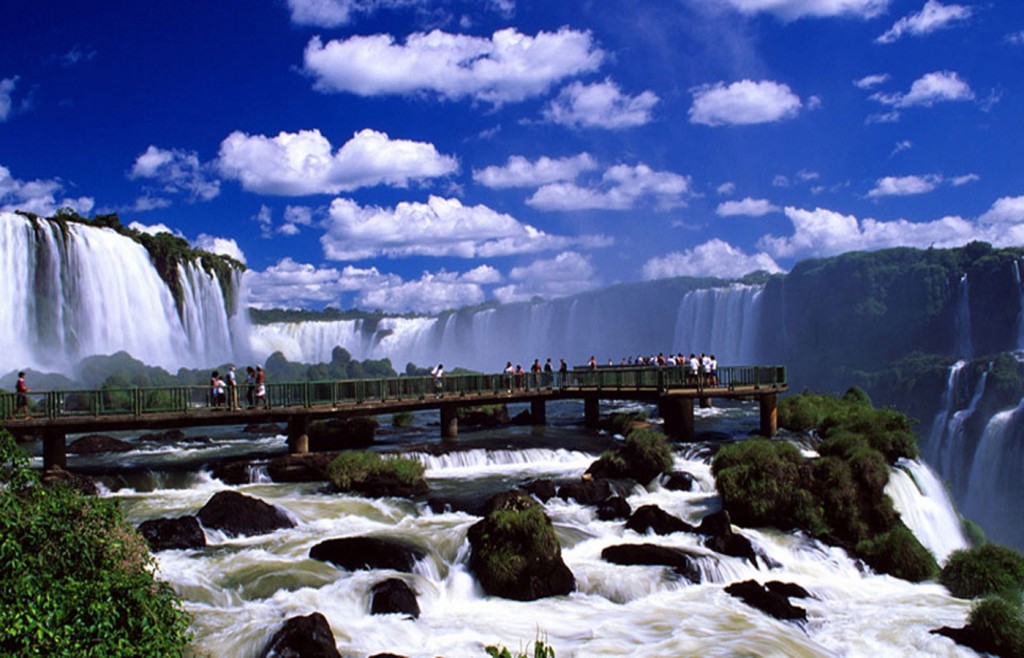 Spanning 2 miles and made up of 275 separate waterfalls, spread across Brazilian and Argentinean territory, the Iguassu Falls are without doubt one of the great sights in Latin America and are a must-see on any first time visit to Brazil. Surrounded by jungle with toucans flying overhead, Iguassu Falls are far more impressive than their counterparts of Niagara and Victoria Falls. Located in the southern state of Paraná the falls are easily accessed by direct flights to Foz do Iguaçú airport from Rio de Janeiro, São Paulo and Curitiba, the state capital. The falls can also be accessed from the Argentine side at Puerto Iguazú airport which enables visitors to easily combine a holiday to Brazil with Argentina as there are direct onward connections to Buenos Aires, Salta and Córdoba. Spending two or three nights at the falls on a holiday to Brazil gives you the chance to explore both the Brazilian and the Argentine sides of the falls. Follow the wooden walkways to get close up to the cascades and enjoy panoramic views of the falls, while a ride on the speedboat gives you the opportunity to get right in amongst the spray of the falls. A helicopter ride offers amazing aerial views. The falls are neighboured by the Parque das Aves where guests can experience exotic Brazilian bird life up close. You may also wish to visit the Itaipu dam, the largest hydro-electrical dam in the world, or for the more adventurous, trying your hand at kayaking or rafting down the Iguassu River. If you are visiting the south of Brazil, then make sure you visit Iguassu Falls.

Where to Stay? – The Belmond Hotel das Cataratas is without question the best hotel in the region. Inside the boundaries of the National Park, this hotel allows guests 24-hour access to the waterfalls. 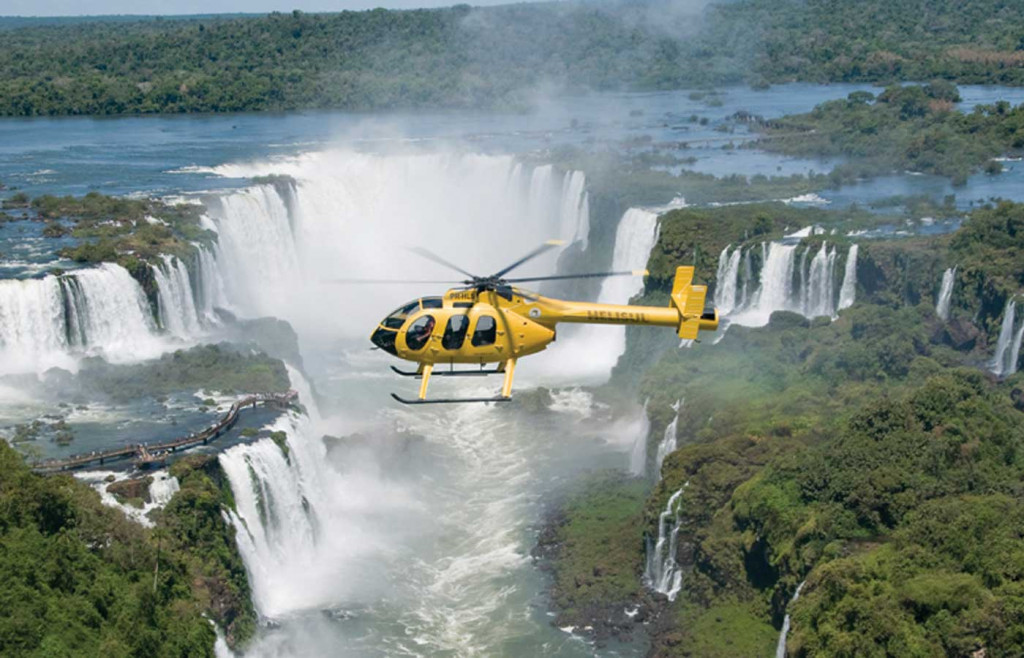 Wine you say. In Brazil? Well, yes. The southern states of Santa Catarina and Rio Grande do Sul became home to vast numbers of Italian immigrants in the nineteenth century who discovered that the soil and mild temperatures were perfect for wine production. It is common in these parts of Brazil for the temperature to drop to freezing point and some years the region even experiences snowfall. The picturesque Vale dos Vinhedos is located 120km northwest from Porto Alegre, in the Italian-influenced Serra Gaúcha. The best wines in Brazil are produced in this valley, especially those produced by the micro-wineries that never reach the supermarkets in Europe. The sparkling white wines are exceptional in this area and for wine enthusiasts we can easily arrange visits to exclusive vineyards as a day trip or as part of a longer wine-tasting tour of the two states. Porto Alegre, the capital of Rio Grande do Sul, is well connected with flights to other major cities in Brazil as well as internationally to Lisbon, so it is easy to incorporate on an extended holiday.

Where to Stay? – Spa do Vinho offers a classically elegant brand of luxury amongst some of southern Brazil’s stunning vineyards.

Florianópolis, in the state of Santa Catarina, is a surfer’s paradise thanks to its variety of beaches, consistent swells and laid-back vibe. Beginners tend to head to the Barra da Lagoa, an old fishing community on the eastern side of the island. Here you will find several surf schools offering individual and group lessons, making it easy to get started. The waves at Barra da Lagoa are also a benefit to beginners, with swells generally smaller and easier to navigate than elsewhere. If you have been surfing for a while then you are better to head to Praia Mole which gets its name from the soft, squishy sand at the beach. This is an exposed beach break, with the southern winds offering some of the best waves, though there are great ground swells too. For advanced surfers, head further south to Praia Joaquina, or Joaca as it is known by the locals. The breaks are mainly left-handers and there are also some rips to watch out for, making it more suitable for advanced surfers. Florianópolis is also known for its great nightlife making it a perfect all-round holiday spot for those seeking action and adventure. 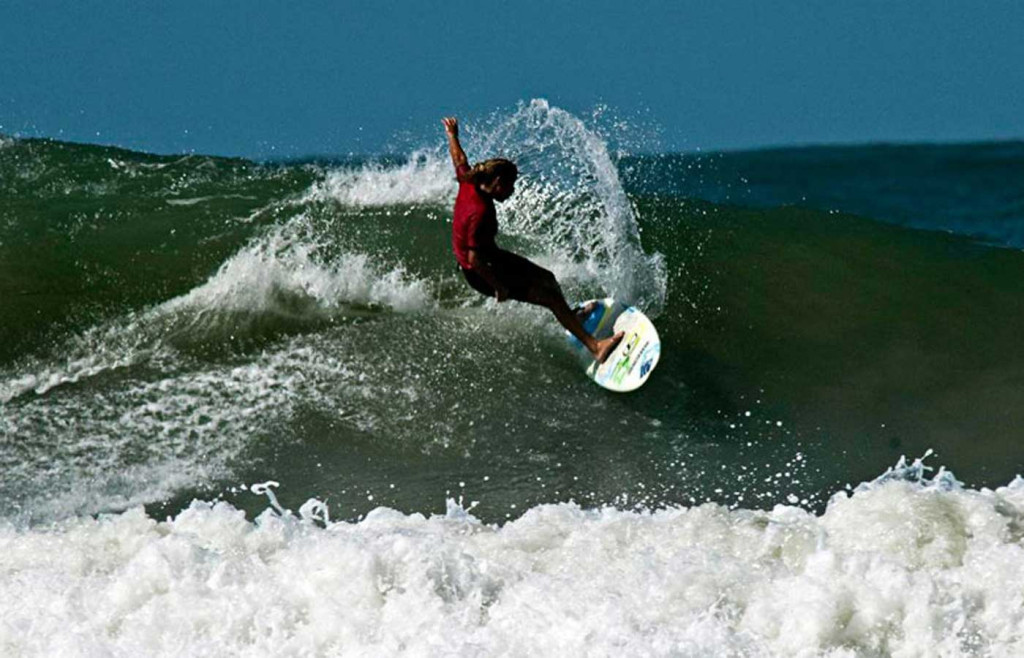 Every year between June and November the southern coast of Santa Catarina state becomes the stage for an amazing natural spectacle: the arrival of the migrating Southern Right Whales. Escaping the Antarctic winter, these majestic creatures migrate north in search of warmer and calmer waters for reproduction and the nurturing of their young calves.

Unlike many other whale-watching areas, here the whales come very close to shore, meaning that on this trip more time will be devoted to watching and admiring these majestic creatures from the coast rather than spent sailing out to deeper reaches. In the small, half-moon shaped bays of Santa Catarina, they come very close to the shoreline and on a clear day they can be seen from your hotel room or the beachfront. Head to the town of Praia Rosa for great whale-watching opportunities with luxury accommodation and beautiful beaches.

Where to Stay? – Quinta do Bucanero is just 150 metres from the waterfront, offering exclusive and charming accommodation in the region. 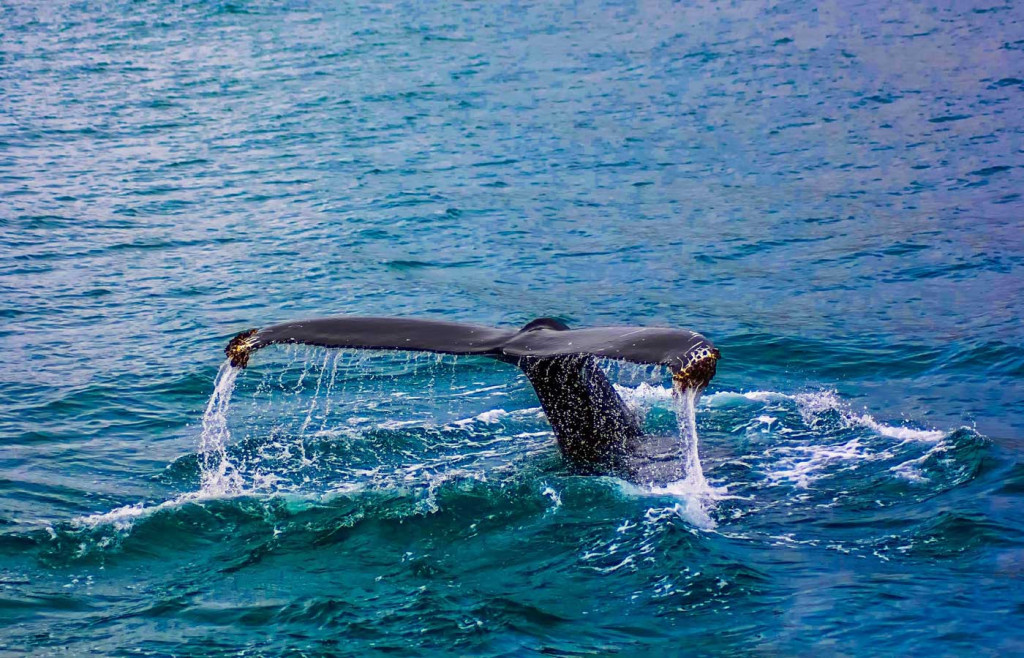 Brazil is sadly lacking in train infrastructure apart from a small suburban network in the big cities and the occasional tourist train, one of which lies in southern Brazil. Curitiba, the state capital of Paraná, is the starting point of one of the world’s greatest train rides, the Serra Verde Express. The journey takes roughly four hours to descend almost 1,000 metres to the town of Morretes and finally to the town of Paranagua on the coast, travelling through numerous microclimates and breath-taking landscapes. Opened in 1880, it is a wonderful feat of engineering. The journey between Curitiba and Morretes offers sublime views of tropical green lowlands, threatening mountain canyons and the vast, blue Atlantic Ocean. As you descend, the climate and environment change, with the vegetation becoming lusher and greener and the weather hotter and muggier. The journey can be done as a day trip however it’s much better slowing the trip down and travelling over a few days with a stay in the colonial town of Morretes and finishing on the idyllic Ilha do Mel. 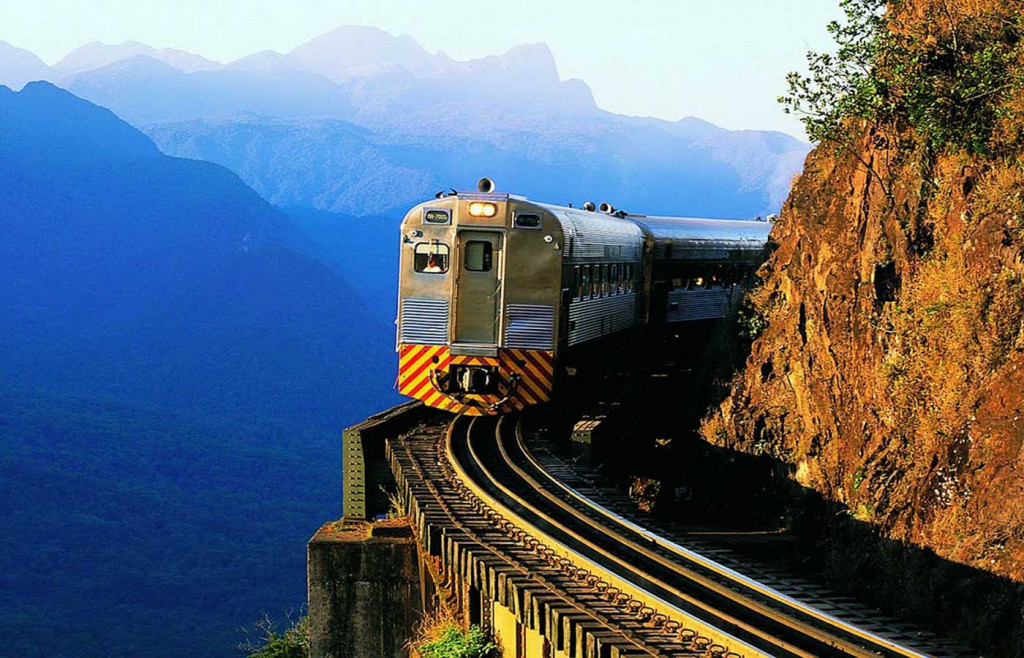 Despite lacking the internationally known landmarks of much of the rest of the Brazil, southern Brazil is home to some of the country’s most delightful hidden gems. For a trip off the beaten track featuring wine tours, colonial towns, whale-watching and spectacular beaches, combined with the magic of a visit to Iguassu Falls – this region is the perfect way to experience Brazil’s diverse offering away from the tourist crowds.

Are you planning a trip to Brazil? Click here to explore sample itineraries in Brazil and contact us today to speak to one of our dedicated travel specialists. For more detail on Brazil, you can also explore Humboldt’s dedicated Brazil website – Bespoke Brazil.